The latest news in the world of video games at Attack of the Fanboy
February 20th, 2017 by Mike Guarino 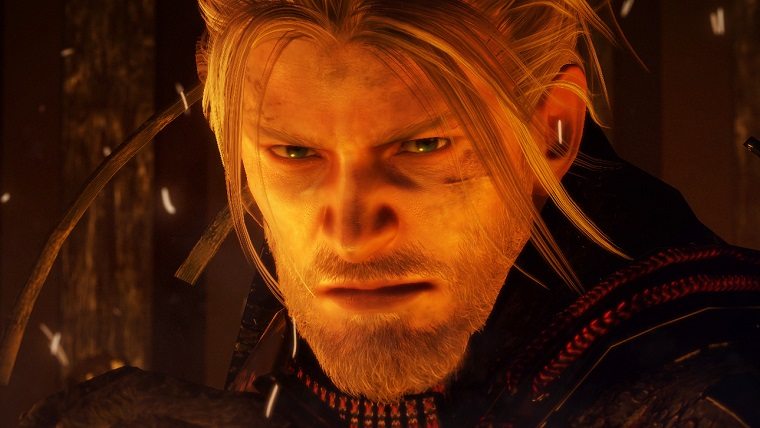 Nioh has been a big success for Team Ninja, garnering acclaim from critics and fans alike since its launch earlier this month. There’s more that will be coming to the game outside of what’s there now, however, and now that content has been detailed thanks to a recent livestream.

First of all comes the free content that will be coming to the game, as there will be 10 new high difficulty missions that will be released in late March. These will then be followed by the release of the previously-teased PvP mode, which is currently set to launch in late April.

Late April also marks the time when the game’s paid content will start to be released, the first of which will be “The Dragon of Tohoku.” That will include a new scenario, new areas, new weapon types, new characters, and new yokai. This will be followed by “The Best Warrior in Japan” and “The Country of Tranquility,” though we’re still waiting on release dates for those.

Nioh most recently got the 1.03 update, which fixed things like glitched sub-missions and also tweaked certain mechanics. The following is everything that was changed:

Nioh is available exclusively for PlayStation 4. If you haven’t checked the game out yet and need some convincing as to why you should, then be sure to check out our review of the game.