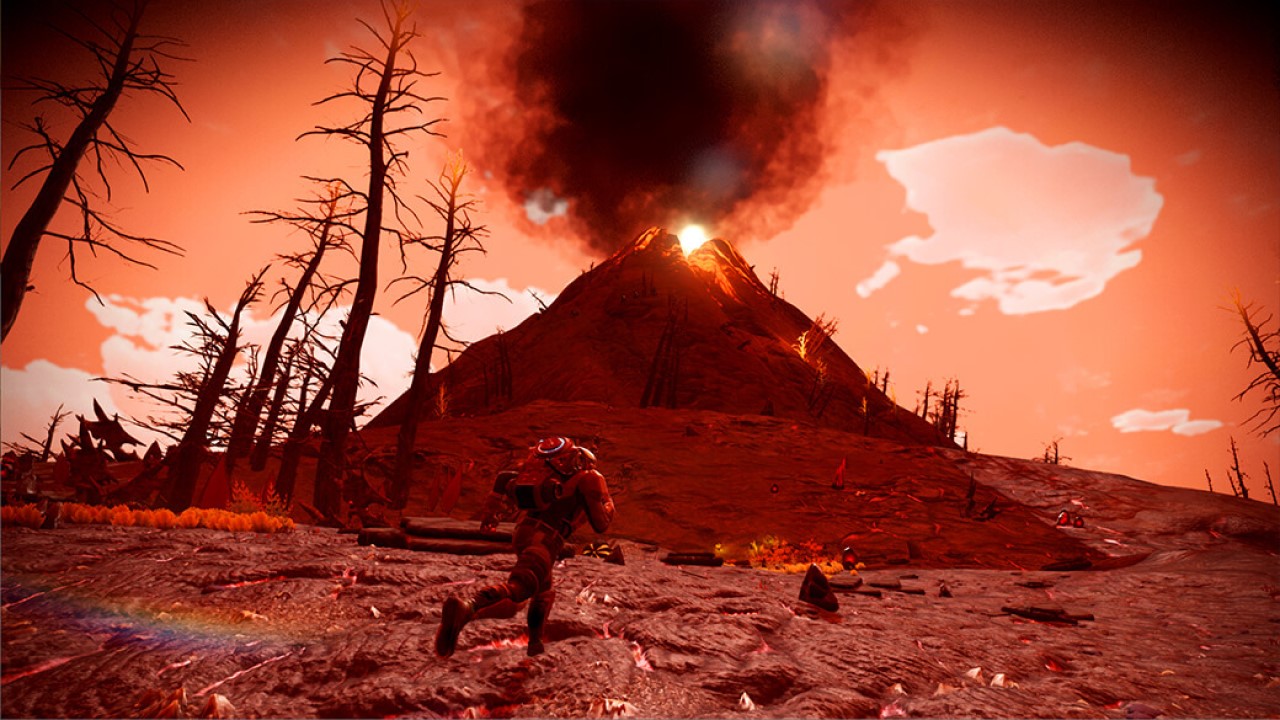 Hello Games has been working hard these last few years, what with their secret new project, The Last Campfire, and constant updates to No Man’s Sky. With the 3.0 Origins patch, the resilient space-exploration game has received perhaps its most transformative update to date. I don’t mean that metaphorically: the universe of No Man’s Sky has been give a substantial facelift, and the procedural-generation that guides everything from flora, fauna, planets, and systems has been injected with a wealth of new variables.

While the game has grown since it’s controversial launch back in 2016, No Man’s Sky has endured continued criticism over its procedural-generation, as many fans felt the worlds became too similar too quickly. No Man’s Sky Origins aims to correct that critique by injecting an absolutely mind-blowing amount of new stuff into the proc-gen equation, to include vast improvements to terrain generation.

That’s the boring way to describe what Origins brought to the table, so allow me to list a few of the new features; titanic mountains and sweeping valleys, richer flora and fauna diversity, more dynamic and improved clouds, increased color variety, marshes, volcanoes, tornadoes, colossal archive buildings, planetary infestations, abandoned alien settlements, actual firestorms, lightning, and enhanced terrain detail. That’s literally not even half of it, but you get the point. There are even sandworms now. Dune fans can roleplay till December.

To truly appreciate the scale of this update you should visit the official No Man’s Sky Origins patch notes here, where the majority of new additions are shown off in all their glory. There’s the streamlined UI that’ll make life less of a hassle, new exosuit perks that trigger during storms, multi-tool improvements . . . I could seriously keep going.  There are bugs now, and not the sort the game has become known for – wonderful, disgusting, actual bugs to run away from!

In my humble opinion, this brings No Man’s Sky closer to that “pie in the sky” dream we were sold all those years ago. I still crave a chill space-exploration game, and while that’s what I got at launch, even I was left disappointed by the samey-feeling planets. Now that No Man’s Sky Origins has given the universe a much needed refresh I’m curious to see what else Hello Games has in store.