The latest news in the world of video games at Attack of the Fanboy
January 10th, 2017 by Kevin Reyes 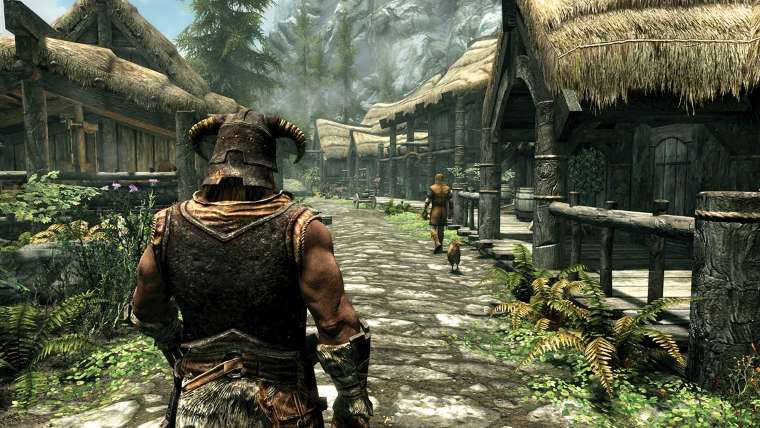 In an interview conducted by Xbox: The Official Magazine, Bethesda vice president of public relations and marketing Pete Hines stated that the company has no plans on releasing any more remasters any time soon.

This might surprise some people considering the recent success of The Elder Scrolls V: Skyrim Special Edition. Most would think that remastering classic titles such as Morrowind or Oblivion would be the equivalent of printing money for the company. But Hines says that Bethesda has always been more about making new projects and moving forward rather than retreading old ground.

“Generally speaking, our approach has usually been that instead of spending all this time on a thing we’ve already made, why don’t we instead spend that effort on something new, or on the next version of that thing?” says Hines in his interview with OXM.

Hines also says that the only reason Skyrim received a special edition was because the studio was porting over the engine to prepare for Fallout 4. “Skyrim was more about the work that Bethesda Game Studios had done in the early days of getting ready for Fallout 4 on this generation of consoles – moving the Skyrim engine and doing some work to run it on this generation of consoles just to see how it worked, and so forth, before they started doing all their Fallout stuff.”

So that’s unfortunate for those hoping for Bethesda remasters of classic Elder Scrolls games, especially since many of them have not aged very well. But at the same time it’s good to see a developer that doesn’t want to rehash or milk a franchise to death and instead venture out to try out new franchises and reboots of forgotten ones. Thanks to Bethesda branching out of their first-party titles, we’ve gotten excellent games like Dishonored, Wolfenstein: The New Order, and of course the latest DOOM game in the past few years.

The full interview between Pete Hines and OXM can be found here.