The latest news in the world of video games at Attack of the Fanboy
December 4th, 2014 by William Schwartz 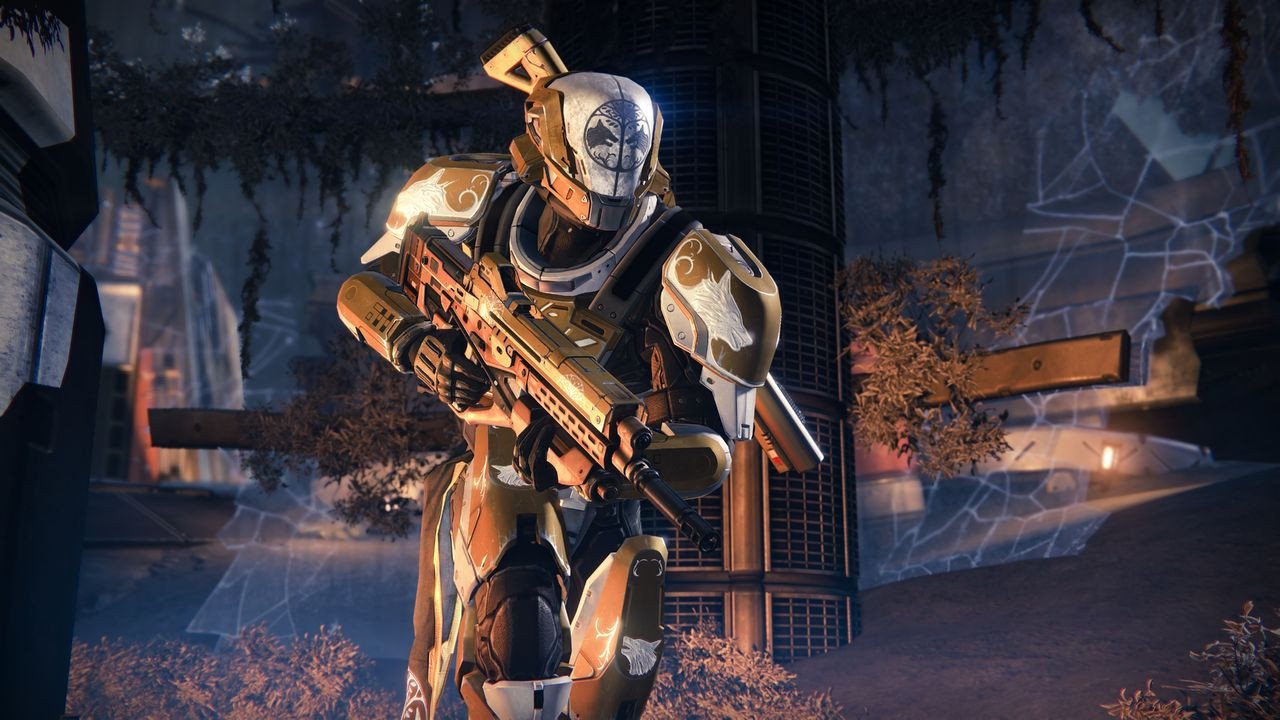 Some of Destiny’s best content is locked behind the high-level raids of the game. The rewards are great, the challenge is high, and because of that, Bungie decided to go without matchmaking for them. That means that players must band together, party up, and tackle these tough challenges.

We have absolutely no plans to do raid matchmaking at this time, says Bungie

Though this decision to forgo matchmaking for raids has been met with criticism from Destiny players. However, Bungie has no intentions to bend to this criticism, telling Game Informer recently that it has “absolutely no plans to do raid matchmaking at this time.”

Instead of incorporating matchmaking into the raids, Bungie’s Luke Smith says that they are looking at trying to address the issue in other ways, potentially giving players the ability to announce to others in the game world that they are looking for to complete specific activities, like raids.

“The way I’m thinking about this problem is how we’re going to create that kind of content and create those kinds of emotions in matchmade activities. I think that’s a challenge. It’s not how do we change the raid-design philosophy to allow for matchmaking,” says Smith.

“I think looking at the LFG [looking for game] – style mechanics is something we absolutely want to do. We would love to get to a place someday where you can advertise your intent to people.”

Raiders in Destiny may not be getting matchmaking but they recently received a patch that changes the game in significant ways, ahead of The Dark Below. The first expansion for Destiny will introduce a brand new raid: Crota’s End raid.