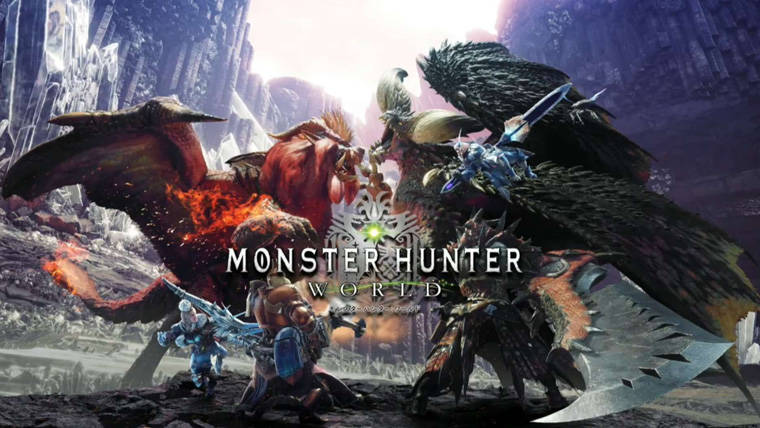 Capcom’s Monster Hunter: World was the top selling game in North America in January, according to the information revealed by the NPD Group. This way the PS4/Xbox One release has now dominated the charts in all major territories, including the United Kingdom and Japan. This entry represents the long-desired jump of the franchise from a more specialized audience to attracting a level of sales comparable to any other global brand. In fact, earlier this week we discussed how essential this success felt for the future of Capcom, after the Japanese developer had seen how most of its major franchises had disappointing sales this generation.

It is worth noting that Monster Hunter was the best selling game for both PS4 and Xbox One, even beating the numbers of the hugely popular Playerunknown’s Battlegrounds, which came in second in the Xbox-specific list. The glowing reviews that the game has been receiving are no doubt part of the reason why the series has found an entire new audience with this entry.

Entering at the second place overall is Bandai Namco’s excellent Dragon Ball FighterZ, which doesn’t come as a surprise, as the company had recently announced that the game had become the fastest-selling Dragon Ball game in history. And the future looks bright for the fighting game, as it’s getting continued support in form of DLC releases, and it has been revealed as part of the official lineup of EVO 2018.

Also worth mentioning are the strong performance of PlayerUnknown’s Battlegrounds based only in Xbox One sales, as the charts don’t track Steam numbers, or the entry of PS4 exclusive Dissidia: Final Fantasy NT in the top 20 at number 18. Check out the software charts below.