The latest news in the world of video games at Attack of the Fanboy
August 2nd, 2015 by William Schwartz 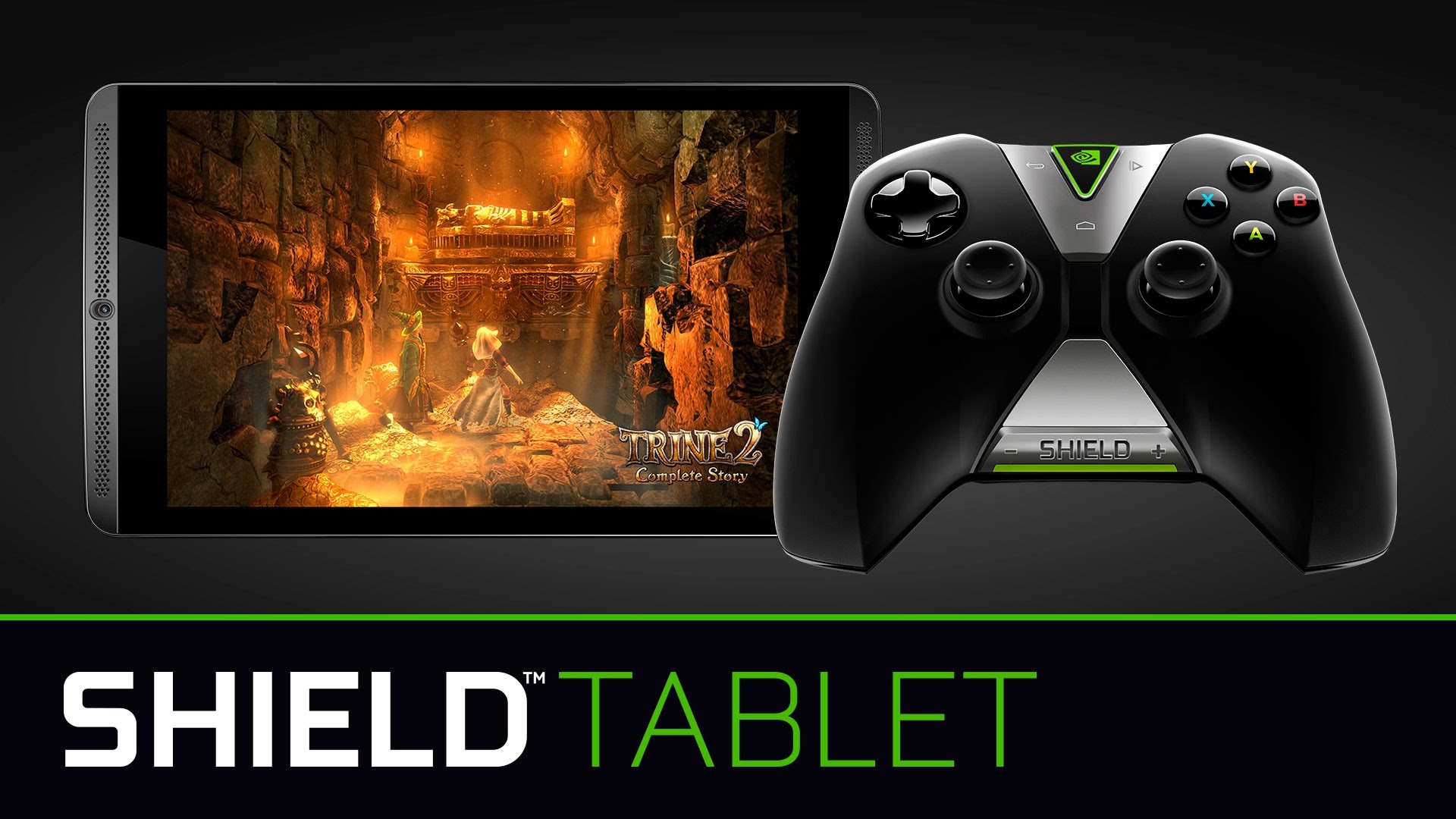 If you bought an NVIDIA SHIELD over the last year, then it might best to set it aside for a little while. This comes as tech giant NVIDIA have issued a recall notice for the 8-inch Tablet due to a potential fire hazard.

As it turns out, batteries shipped between July 2014 to July 2015 could overheat, so much so that NVIDIA are fearful that the device could catch fire. NVIDIA recommend updating the Tablet to the latest software, before checking on the status of the battery.

Those with a Y01 battery should go here to fill out all the necessary information, but not before launching the recall app on the tablet and following the instructions; again, this will require your tablet to be running a software update dated July 1st onwards. Those with B01 batteries are unaffected.

The NVIDIA SHIELD Tablet launched last year for $299, with an additional $59.99 for the optional controller. The Tablet totes the NVIDIA Tegra K1, which NVIDIA claim puts it on par with Microsoft’s Xbox One. The tablet runs on Android and sports two 5MP cameras, front and back, as well as 32GB of hard drive space.