The latest news in the world of video games at Attack of the Fanboy
April 6th, 2017 by Kyle Hanson 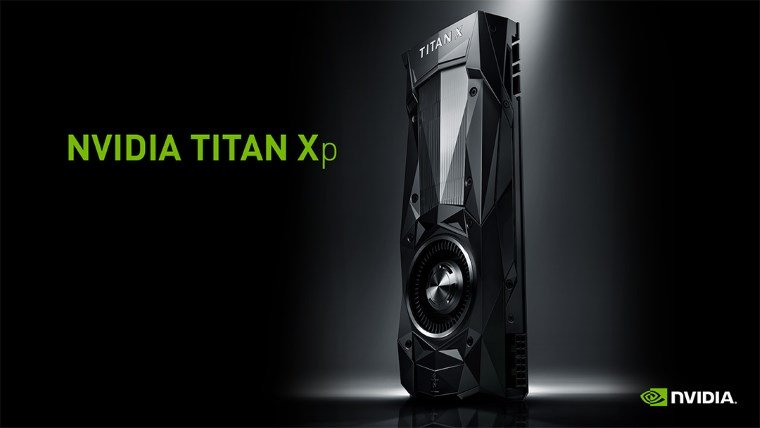 Nvidia just announced their biggest and most powerful graphics card of all time with the Nvidia Titan Xp. This newly designed card is an upgrade to the Titan X line, delivering top of the line graphics power at a higher than normal price. Pre-orders have already begun on Nvidia’s official store, and keep reading to see if this card is worth the steep $1200 price tag.

The official stats for the Titan Xp include: 12GB of GDDR5X memory running at 11.4 Gbps, 3,840 CUDA cores running at 1.6GHz, and 12 TFLOPs of brute force. Nvidia says that “with the new TITAN Xp we’re delivering a card to users who demand the very best NVIDIA GPU, directly from NVIDIA and supported by NVIDIA.”

The Titan Xp also opens up the market to new users, with this being the first Pascal graphics card available on Mac. “Speaking of users, we’re also making the new TITAN Xp open to the Mac community with new beta Pascal drivers, coming this month. For the first time, this gives Mac users access to the immense horsepower delivered by our award-winning Pascal-powered GPUs.”

This new card comes just a couple of months after the unveiling of the 1080 Ti, which was billed as the most powerful card on the market. That card was definitely a nice performance boost over the standard 1080, but this new Titan Xp card will even eclipse it. Expect 4K gaming at high framerates, and exceptional VR performance, even while using supersampling.

The Titan Xp may have a high price tag, but the performance promised here is massive. For those who seek the top of the line PC gaming experience, the Titan has been the way to go, and this new model seems no different. Expect to see performance analysis as soon as these arrive in people’s hands, but it should be strong.