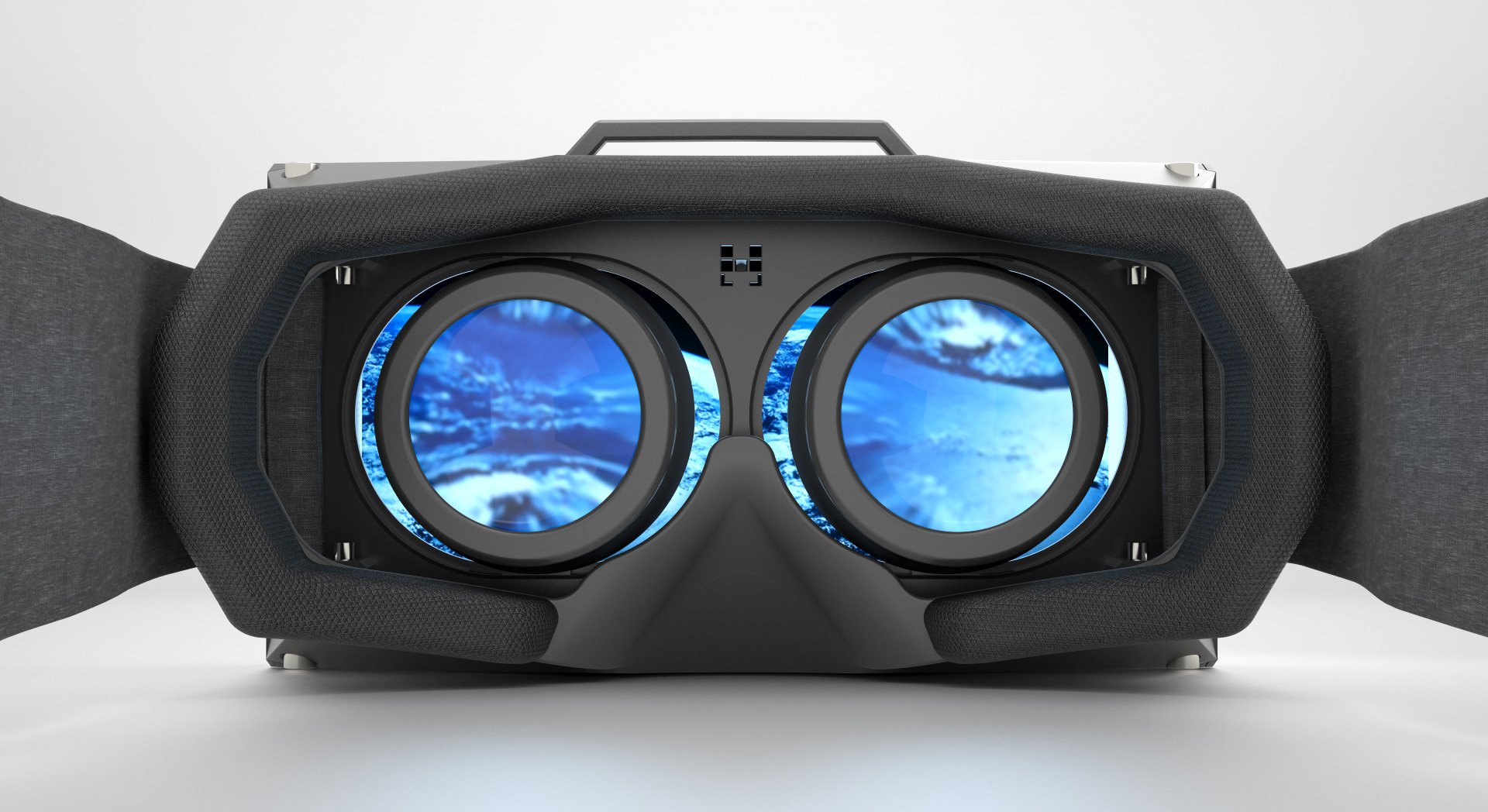 It’s for that reason, among many, that analysts at Credit Suisse have predicted the sale of nearly 5 million Oculus Rifts in 2016, cites Barron’s. When reporting on Suisse’s prediction, GamesIndustry.biz rather curiously said that Oculus would “only sell around 5 million units next year”.

We find their particular phrasing curious as we’d call 5 million a definitive success. Granted, in the grand scheme of things, 5 million may not seem like that big of a deal, especially with a social powerhouse like Facebook backing the system, but it’s all relative.

It’s easy to forget that the projected price of the Oculus Rift is now nearly $400; that’s a lot of money for what is at the moment a very particular and pricey piece of technology. And that’s before you factor in the recommended requirements for the Oculus Rift.

Oculus, themselves, recommend an NVIDIA GTX 970 or AMD R9 390, which are expensive cards in their own right. And in fact, going by what NVIDIA has to say on the matter of VR, you’re probably better of with a GTX 980 or R9 390X.

That’s a lot of money to invest from the outset.

And can you imagine what the Oculus Rift would cost if Facebook weren’t opting to sell it at a loss, something many manufacturers do, generating a majority of their profits from the sale of software instead.

“We expect Facebook to price the headsets at cost in an attempt to drive initial consumer adoption – with the expectation that the company plans to monetize the devices overtime via associated software revenue. Note that our current projections do not contemplate any software revenue, although at launch Oculus will be offering a number of made-for-VR games and video content from partnering developers and content owners – which include Sega, Lionsgate, Fox, Twitch, Hulu, and Vimeo,” the firm wrote.

Early adoption and brand awareness happens a lot quicker when the general populace can actually afford the technology, especially because the most powerful and influential market at the moment is the middle ground between early adopters and late bloomers. And how are you ever going to get there if no one can afford the darn thing.

So we’re going to say that, actually, 5 million units is a great start for Oculus. We can’t wait to be one of those 5 million to own an Oculus Rift of our very own.

Oculus Rift PC GAMES PC Gaming
You May Like