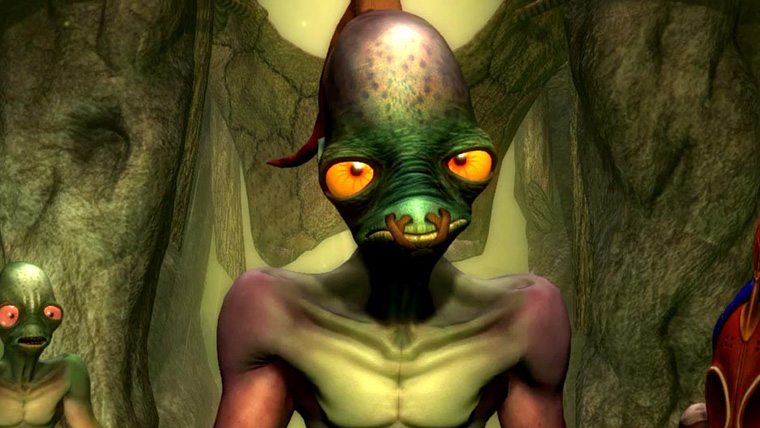 While Oddworld: New ‘n’ Tasty has been on the market for a couple of years now, the game has only ever been available for fans to acquire digitally. However, for collectors and those who just prefer physical copies to digital copies are in for some good news, at least for a limited time.

Developer Oddworld Inhabitants has revealed that they are collaborating with Limited Run Games to release Oddworld: New ‘n’ Tasty physically on PlayStation 4 and PlayStation Vita. While specific release info was not revealed, they said that they will come out soon and will be from a very limited supply.

To make the physical release deal even better, the game will be coming with all of the patches that the game has received since launch, as well as the Alf’s Escape DLC mission.

It was recently revealed that the next game in the Oddworld series is set to be a much darker reimagining of everything that the series has attempted before. The game is called Oddworld: Soulstorm and is set to launch in 2017.