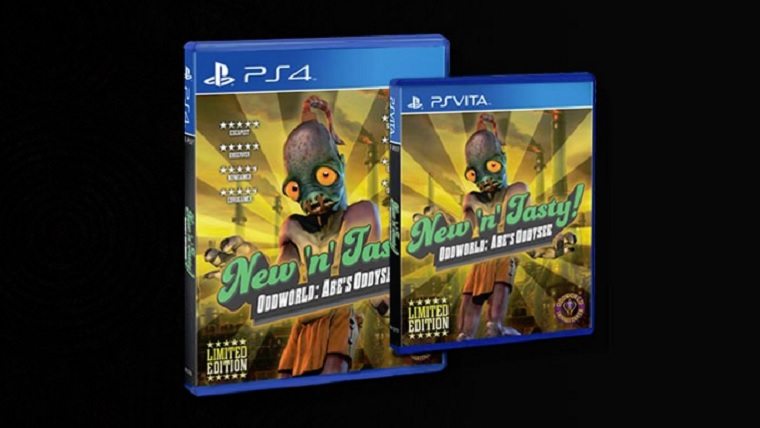 We reported recently that Oddworld: New ‘n’ Tasty would be getting a limited physical release on PlayStation 4 and PlayStation Vita, but now we have the official release date and supply amount for each platform.

Oddworld Inhabitants has revealed that the physical releases of the game will be coming out on April 25th, which they are making happen via a collaboration with the company Limited Run Games.

Oddworld: Soulstorm was recently announced by Oddworld Inhabitants as being a dark reimagining of the series that is shooting for a 2017 release window.