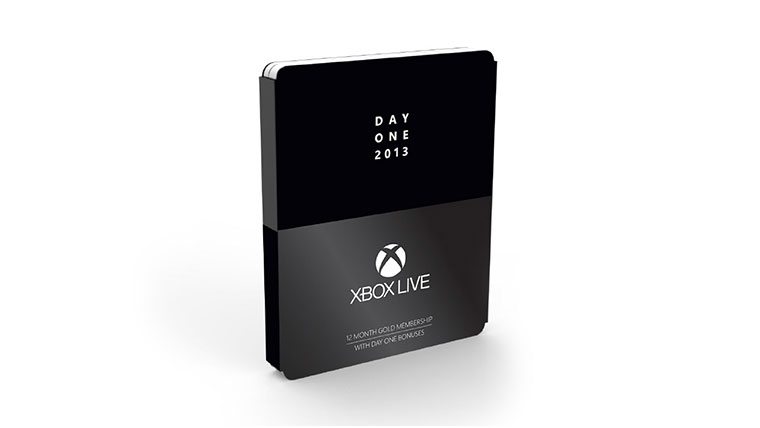 A new report out of NPD suggests that more gamers are gaming online on the Xbox 360 over the PS3.   More precisely, 50% more Xbox 360 users are online than PlayStation 3.  Microsoft broke down the numbers in a recent post on the Xbox New Wire, alongside revealing new online features for the Xbox One.

According to the post, in the last 12 months, Xbox 360 facilitated more than 20 billion hours of gaming and entertainment on the Xbox 360.  They claim this to be a 17% growth over the previous year.

Xbox Live has grown to be a very popular service to compliment the Xbox consoles, and has continued to grow and evolve since it’s 2002 release. The Xbox One is hoping to once again revamp the Xbox Live service with things like reputation-based matchmaking, a social network-like system that adds followers, and expansion on the achievements system.

For more details on how Xbox Live is evolving with the Xbox One, head to this recent developer diary.  We got a chance to go hands-on with the Xbox One recently, head here for our impressions from the Area One tour.