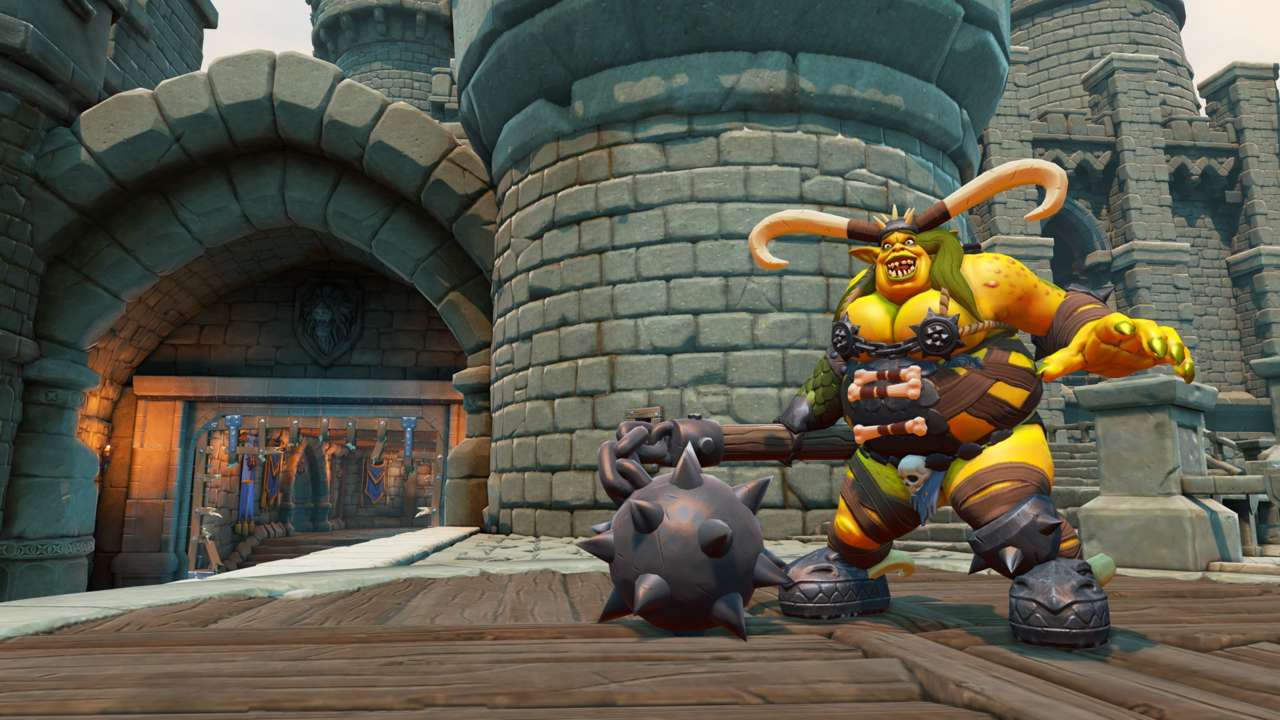 Fans of Orcs Must Die! Unchained and it’s third person action, tower-defense mix will be happy to know that a new patch is available for the ongoing beta that brings with it a lot of new changes.

Orcs Must Die! Unchained has undergone several changes in the recent 2.1 patch that include a new dashboard, specific hero changes, tweaks to the various maps and more that can be found on the forums. Check out the patch summary below.

Quite a bit of fixes in the update. For a more detailed list of patch notes visit the forums. Orcs Must Die! Unchained is currently in beta for PC.