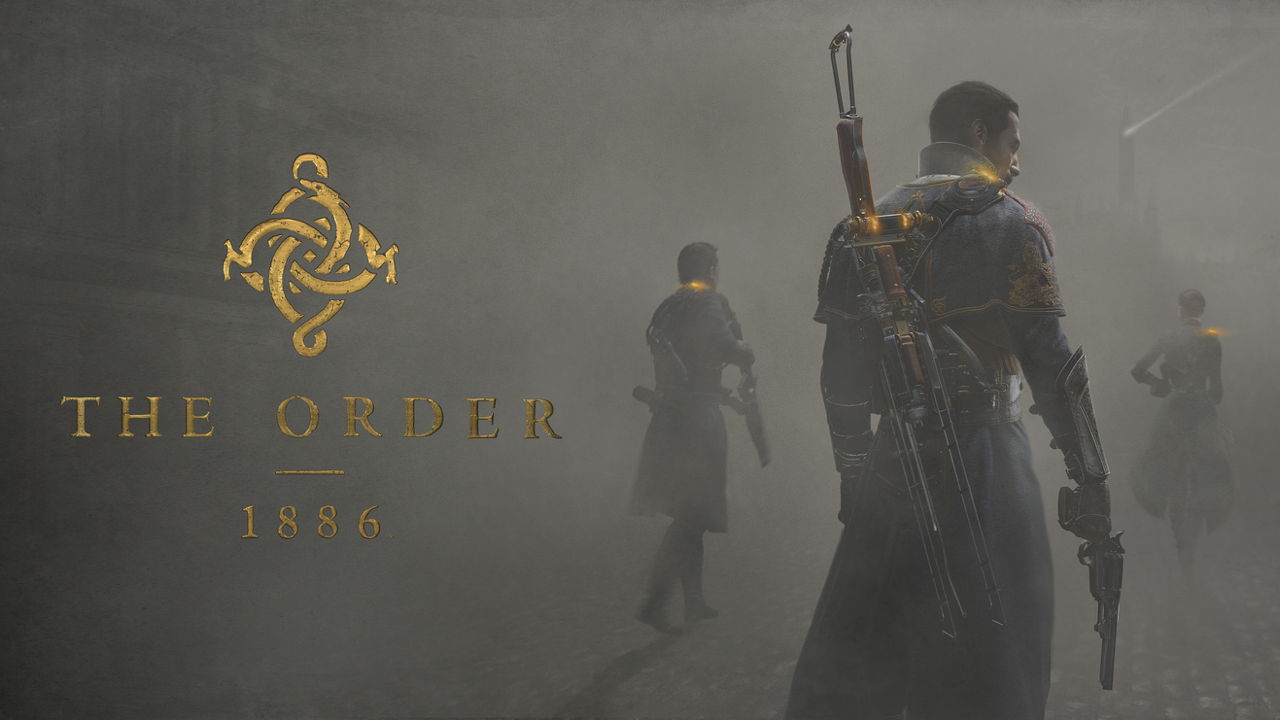 The Order: 1886 may have just released last week but that didn’t stop UK gamers from picking up every copy they could get their hands on.

Releasing to timid reviews, The Order: 1886 might just be a success story afterall, with the title selling itself all the way to the number one spot on the UK charts for last week. The information, compiled by GFK Chart Trak for UK, shows that despite middling reviews, gamers chose The Order: 1886 over Call Of Duty: Advanced Warfare and Evolve which was the charts previous top title. Rounding out the top five for the UK were Far Cry 4 and Grand Theft Auto V in fourth and fifth respectively. Check out the rest below.

The Order: 1886 takes players into an alternate history London where the Knights Of The Round Table still exist and have sworn to uphold humanity against a lycan plague. The game proved to be a gorgeous looking title and you can read more about what we thought in our review.

Still, it serves as a showcase that PlayStation IP’s have selling power, despite the bad press the title had leading up to release regarding the short length. It will be interesting to see how long the title stays in the top five and where the sales stand globally, or at least in North America.

Ready At Dawn The Order: 1886
We're Looking For Contributors