The latest news in the world of video games at Attack of the Fanboy
August 28th, 2017 by Jennifer Locke 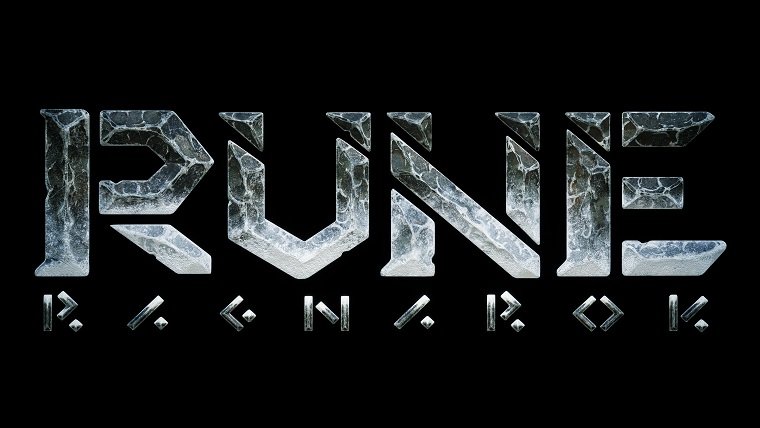 Human Head Studios, the developer behind the original Prey game in 2006, has announced a new open-world RPG. Rune: Ragnarok is a sequel to Rune, a viking-themed action adventure which the studio developed seventeen years ago.

The game’s description reads, “From birth, the children of the North hear tales of the end of the world. A battle so great the gods fall and the Nine Worlds are consumed by frost and fire. But these tales are false. The gods did not perish. For seven years our worlds have been devoured by death and destruction. Now, mankind must rise and do what the gods could not. Ragnarok must end.”

Rune: Ragnarok is set in a universe inspired by Norse mythology where gods, beasts, and the last remaining humans struggle to survive. It keeps the spirit of the original Rune with brutal and intense melee combat.

The announce trailer seen below does not include gameplay, but it does set up the tone of the game and serves to introduce players to its universe. As the narrator states, tales of the gods perishing were false, and it is time for mankind to end Ragnarok to stop the world’s destruction.

Rune: Ragnarok does not have a release date nor was it confirmed for any specific platforms. The original Rune released for PC in 2000 but was eventually ported to the PlayStation 2 one year later.

Human head studios PC GAMES PC Gaming
You May Like