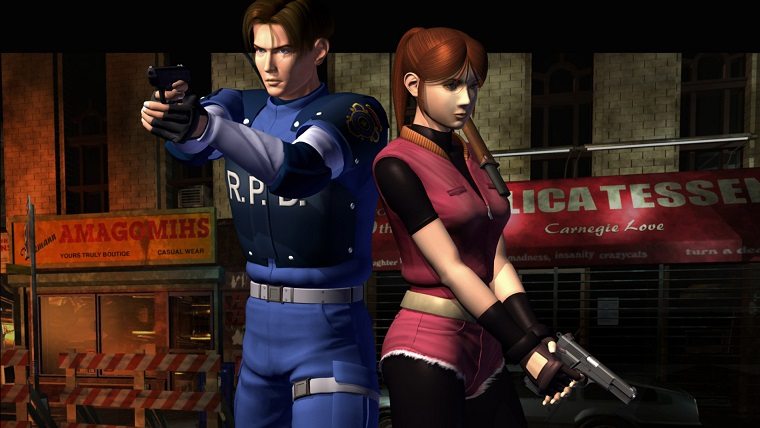 Resident Evil 2 is considered by many to be one of the best games in the franchise, bringing the action into the iconic Raccoon City and introducing fan-favorite characters Leon Kennedy and Claire Redfield. While many were hoping that the second game would be remade following the excellent remake of the first game in 2002, sadly that never happened.

And it looks like it was a remake that more than just the fans were begging for, as it has now been revealed that Resident Evil 2’s original director had been pestering Capcom for a remake of the game for years. The director, Hideki Kamiya, recently did an interview with Polygon where he said the following:

While Kamiya won’t be directing the Resident Evil 2 remake due to his commitments to Scalebound, he did provide hints on who is fronting the project. He said the following:

“The director of the remake is actually somebody who joined Capcom the same year that I did. We worked closely together on the Resident Evil design team. We were both game designers. When [Resident Evil 2] started, I went to direct that game. He went and worked on Mega Man Legends. We go out drinking now and again, and one time he was like, ‘By the way I’m directing the remake of RE2.’ I was like, ‘What? You’re doing what?!’ After I heard that, I felt like … we need to go drinking some more.”

While the announcement of the Resident Evil 2 Remake happened last year, the game is still in the very early stages of development and isn’t expected to release anytime soon. We do know that the next main game in the Resident Evil series, Resident Evil 7 Biohazard, will be launching on January 24th, 2017.