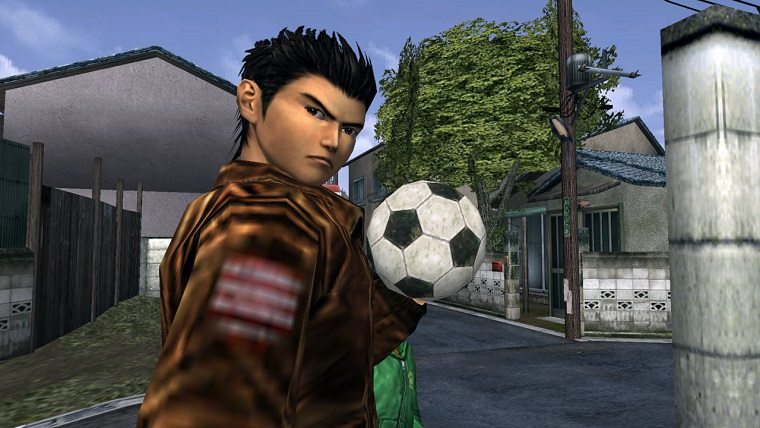 While we’ve known since last Summer that Shenmue 3 is officially happening, to this day we’re still getting new announcements regarding who is involved with the project and how things are going. We got a new update regarding the development of the game on Kickstarter recently, and this one revealed that the original game’s director has returned to help with the third one.

Here’s a snippet from the update:

“Taking a look at end credits of Shenmue you may noticed this man’s name—Keiji Okayasu. He was the Game Director for Shenmue I, then played a big role through most of Shenmue II, and has now joined the production team for Shenmue III. We are very happy to have back this Shenmue veteran who helped deliver the goods the first time around, and look forward to him doing it again.”

Despite development apparently going well, we haven’t gotten any actual gameplay footage yet since the Kickstarter campaign was revealed. We have been getting screenshots of what they’ve been cooking up, however, and so far everything is looking great.

Shenmue 3 is currently slated for a late 2017 release on PlayStation 4 and PC. There have also been rumors that the first two Shenmue games could be getting the remaster treatment, with SEGA previously reporting that they would have no problem allowing someone to handle the remasters.