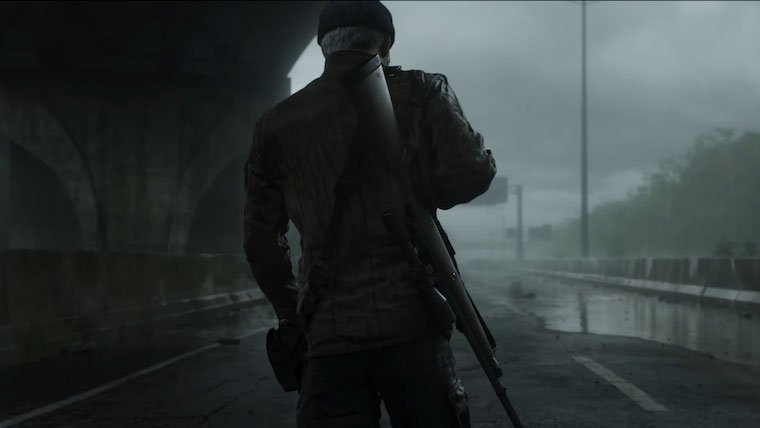 OVERKILL’s The Walking Dead is due out later this year and will feature four playable characters that all play differently. Character trailers for Aiden, who specializes in short-range combat, and Maya, a medic, were revealed last year and earlier this year respectively. Now, the third character trailer, featuring the character Grant, has been revealed.

The Grant character trailer was recently uploaded to OVERKILL’s YouTube channel and gives some insight into this character. The trailer sees Grant traveling alone, brandishing a rifle. He eventually enters a car with a zombie trapped in the driver’s seat. Rather than killing the zombie, Grant decides to reminisce about his granddaughter after finding a picture of a young girl in the car. After talking about his granddaughter for a while, Grant eventually kills the zombie, and as more zombies surround the car, Grant vows to find his “sweetheart,” who we can only assume is his granddaughter.

Grant’s mechanics have yet to be confirmed, but his possession of a rifle implies that he may act as the group’s sniper, focusing more on long-range combat, whereas Aiden will take on enemies up close with his baseball bat. OVERKILL‘s The Walking Dead is set to release sometime this fall for PlayStation 4, Xbox One and PC.