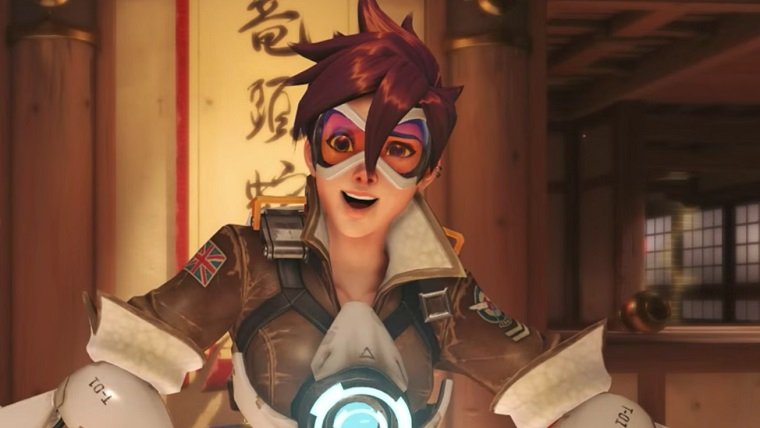 The Play of the Game feature is one that many people have mixed opinions of, mostly due to the way the game decides to hand out the prestigious bragging rights. Whether your latest particular Play of the Game was anything special or not, soon you will have the ability to save it and be reminded of your great (or average) play forever.

Developer Blizzard made the announcement recently on the Battle.net forums, saying that the feature will be live before the end of the Summer and is being worked on right now. Of course, a specific release date is too soon to tell and is obviously open to delays, but for those of you out there who have been looking for a way to capture this footage outside of external programs you’ll soon have a way to do so.

It’s been pretty exciting times for Overwatch players recently, as today marks the day where it adds the new hero Orisa to its roster. This character is described as an “anchor tank” that serves as powerful support for her team. She has long-range attacks at her disposal, though she can also guard her allies with a protective barrier. Along with being able to slow enemies down with the use of graviton charges, she can also boost the damage output for several allies at once with the Supercharger.

“Orisa has shown that she can be of service to the city, but she is still working toward finding her optimal protocols,” reads a brief description of the character. “The omnic’s inexperience can cause her to be an occasional liability. Fortunately, between Efi’s willingness to make the necessary modifications and Orisa’s adaptive artificial intelligence, both robot and creator have always been able to set things right.”

Overwatch is available for PlayStation 4, Xbox One and PC. You can take a look at the new hero Orisa in action below.