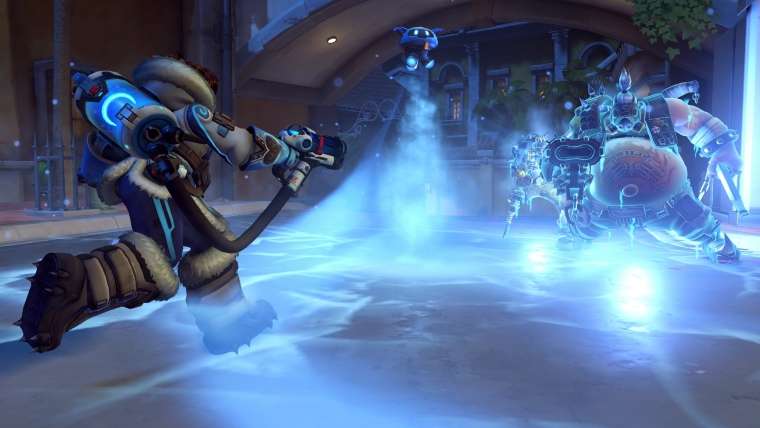 Jeff Kaplan, the Game Director for Blizzard’s Overwatch, has finally released a statement regarding the Mei Ice Wall glitch and its abusers.

According to a post on the Blizzard forums, Jeff Kaplan states that they’ve identified the source of the glitch and plan to roll out a fix by January 5 PST. He also writes that they consider this glitch as cheating and thus they will be taking action against those that abused it, most likely by either temporarily suspending their account or outright banning them.

He ends his post by apologizing for how long the glitch has stuck around as well as hope that it and those that abused it will “go away soon.”

This isn’t the first time the Overwatch team has issued bans because of people abusing a glitch in-game. During the Summer Games event of last year, there was a glitch with Lúcioball that allowed players to pick heroes other than Lúcio and actually deal damage to the enemy team. After this glitch received public traction, Blizzard sent out 7 day bans to accounts that were abusing it.

Moral of the story: don’t cheat in Overwatch. Whether it be a a glitch found in the game or a third-party hack that you installed, Blizzard treats abusers all the same. So even just abusing a bug can lead to your account being suspended.

On the other end of the spectrum, if you fall victim to someone abusing a glitch or exploit in the game make sure to report it and post about it somewhere. Your effort to do so will only help Overwatch become a better game for everyone.