Your skills will be tested in this battle-hungry, Bounty Hunter Brawl. 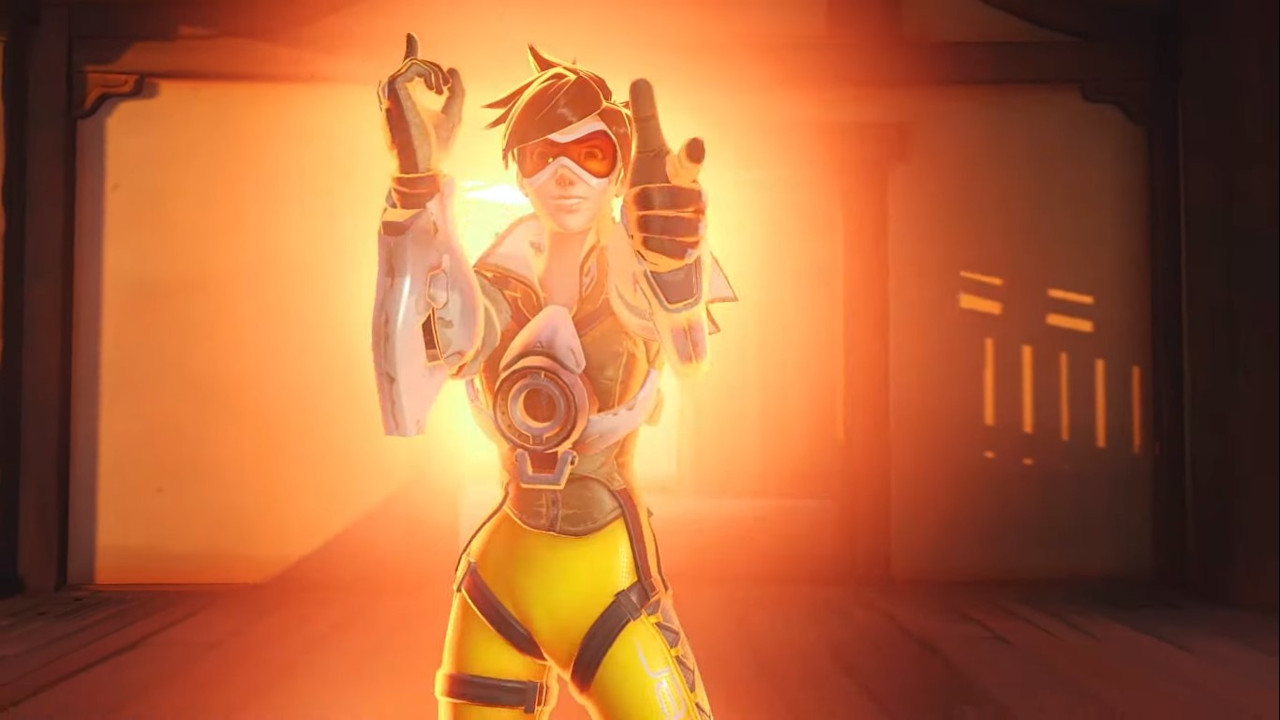 With the newest Year of the Ox kicking in, a brand new Brawl mode is also available, called Bounty Hunter. The new weekly Challenges do include it in the modes you need to complete in order to claim the awesome rewards, so there is no reason to not participate in this aggressive new activity. The specific Brawl will take place during this Lunar New Year event and will remain permanently within the Arcade rotation, even after the event reaches its end.

In this Bounty Hunter Brawl, the rules are simple. The match starts as any other free-for-all, and the moment the first kill is made, the ‘Bounty Hunter’ mode begins. The player who made that kill, becomes the Target, with the rest of the active players in that map, becoming the Bounty Hunters.

Everyone then starts chasing out that specific character, with goal being to claim his or her bounty. If someone succeed on taking the kill, then in return they become the Target and so on. The purpose is to try and be the Target as much as possible, without dying, and kill other Targets when you are not one, to score the most points in the match. The player who becomes the target, can easily be located due to a certain golden glow surrounding them, therefore it is hard to miss it.

Bounty Hunter is part of the modes you can complete in order to claim all of the weekly Challenges, as mentioned above, with rewards split into three different groups. Check out here for more details on that, and how to claim those items. Additionally, if you want to take a look at every item that was introduced in Year of the Ox, we got you covered.

Year of the Ox lasts until February 25, so jump in to Bounty Hunter and hunt those rewards!