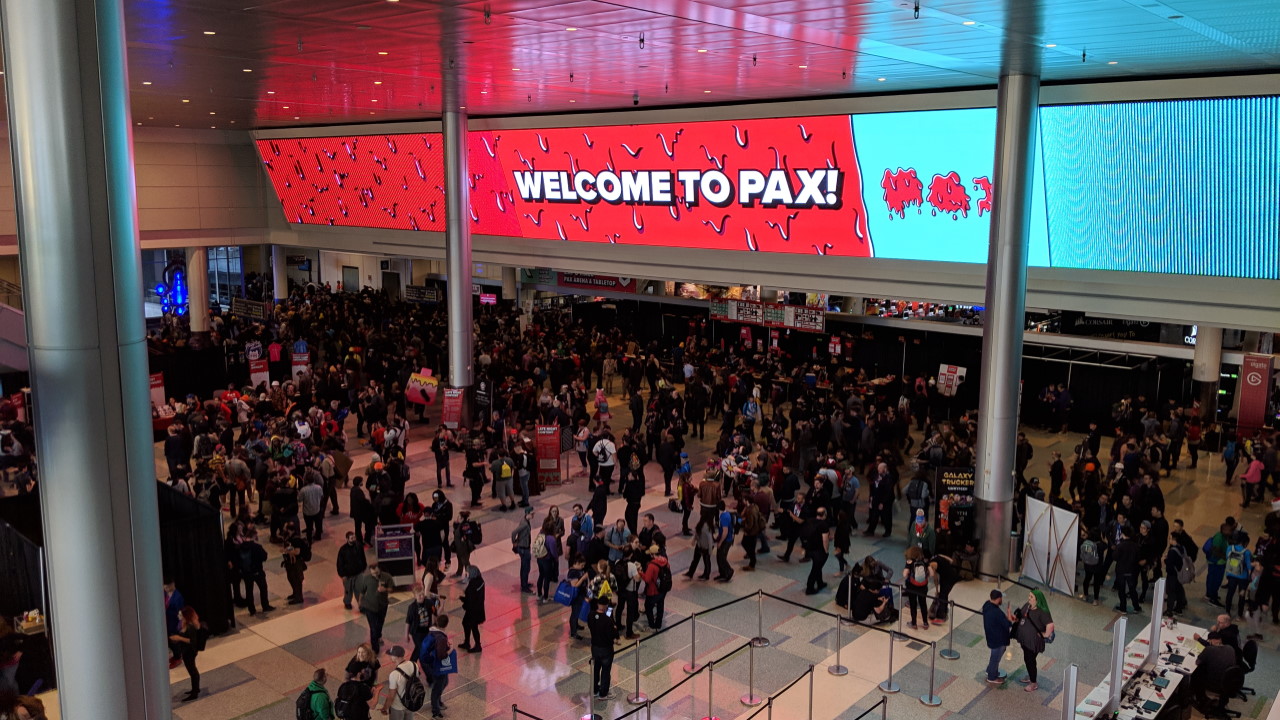 The COVID-19 pandemic has caused the cancellation of one more convention in the form of PAX East 2021 which will now become PAX Online 2021 instead. The news came after the annual convention was already pushed from its usual March-April timeslot into June. However the pace of vaccinations isn’t at a level where exhibition halls and convention goers seem comfortable gathering in the usual thousands, so the rescheduled PAX East 2021 event has now been officially cancelled. In its place will be the second PAX Online event from ReedPop.

“While we hoped PAX East could safely take place, we remained realistic and did not sell any tickets or space to exhibitors to avoid significantly inconveniencing our friends and partners,” explained Kyle Marsden-Kish, PAX Event Director for ReedPop. “As we have shown via our actions throughout the pandemic, our utmost concern is the safety of the PAX family — from attendees, exhibitors, and show staff to media and content creators — as well as the local communities that host our celebrations of all things gaming. We will only move forward with a live PAX once we are confident the show will be safe for everyone.”

However, there is some good news on the horizon. As was announced earlier this year Penny Arcade and ReedPop were hopeful they could host most of their conventions this year. PAX Australia does seem to be on its way, and according to today’s announcement they are still “cautiously optimistic” for PAX Unplugged and PAX West to be held in-person.

“Given the United States’ progress towards addressing COVID-19 in recent months, we are cautiously optimistic PAX West and PAX Unplugged will proceed as planned with in-person festivities Sept. 3-6 and Dec. 10-12, respectively,” said Marsden-Kish. But for PAX East it’s 2022 or bust, so hopefully we’ll see you all in Boston some time next year. But maybe PAX will return in 2021 in Seattle and/or Philadelphia as well.