Rainbow Six Siege has just continued their partnership with the incredibly wealthy PayPal with major plans for the future. 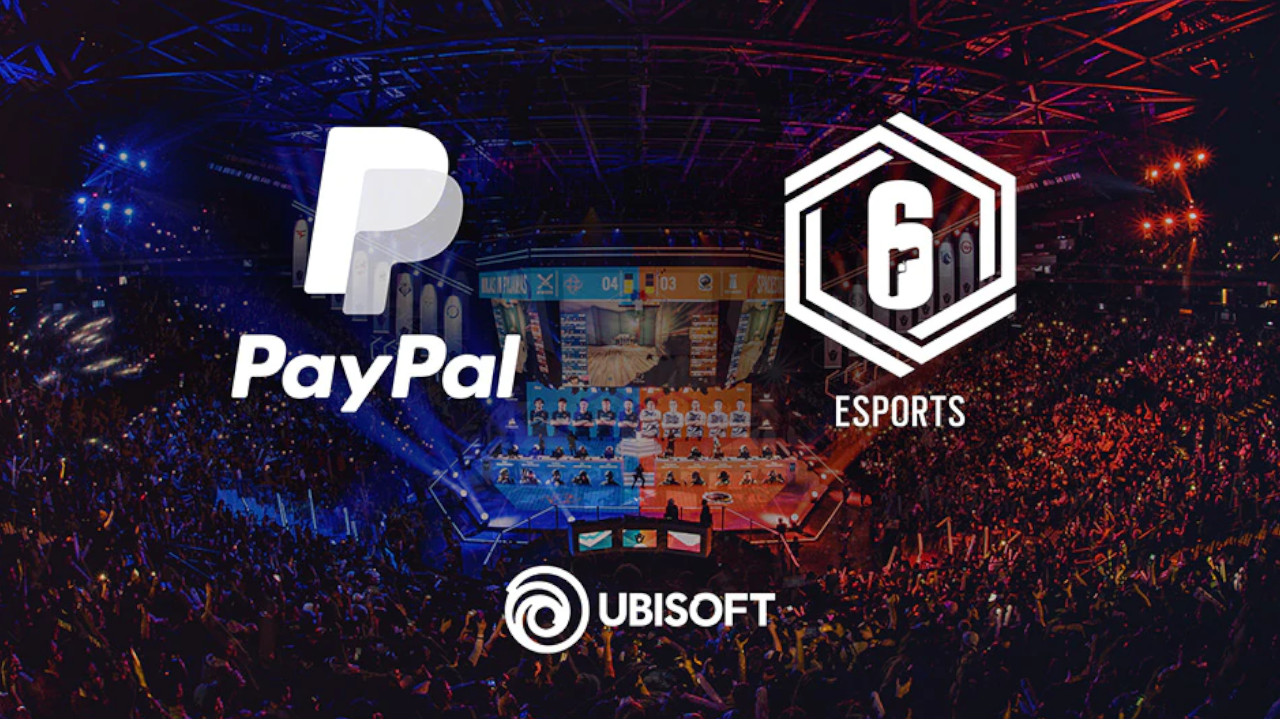 Rainbow Six Siege started out rough for Ubisoft but has since grown to be one of the biggest Esports games, with PayPal continuing to be the primary sponsor.

As stated in a Ubisoft press release; PayPal will be the primary payment platform for all the upcoming Esports events up till September 2022. Siege is large across the world and has a major scene in Europe, that harbours a general esports scene of 92 million people, where PayPal will also be working as the primary payment platform. This will include all the upcoming events such as the Six Invitationals and the Six World Cup to name a couple.

In addition to being the prime platform for payments, PayPal will be working on creating special advantages for fans at live events. Furthermore, PayPal will be working to produce new content for fans to enjoy. The catchphrase of  “For the Fans, the Pro-Players, the Cosplayers, the Casters…” is shown across some of the marketing material pointing towards a wide range of targets for new content.

Not everything has been announced about the partnership, right now Ubisoft and PayPal are focusing on the North American and European Finals during January with more to be unveiled afterwards.

Ubisoft’s Senior Vice President of Sales and Marketing, Geoffroy Sardin, stated: “PayPal highly contributed to the success of our previous esports leagues and events, and we’re confident they will continue offering the great experiences and content.”

Vice President of Consumer Marketing, Jill Cress, at PayPal expressed joy by saying “We are happy to collaborate with Ubisoft once again to offer to their community new and exclusive experiences.”

Needless to say Rainbow Six Siege went from Zero to Hero as a game, let alone in the Esports scene and looks to be continually growing with a very active fanbase with content creators, gamers, casual players and people looking to break out in the pro scene. Siege has made a huge draw in a multitude of shooter scenes, from the tactile shooters, hero shooters and the run and gun style like Call of Duty and Battlefield.