The latest news in the world of video games at Attack of the Fanboy
October 13th, 2014 by Damian Seeto 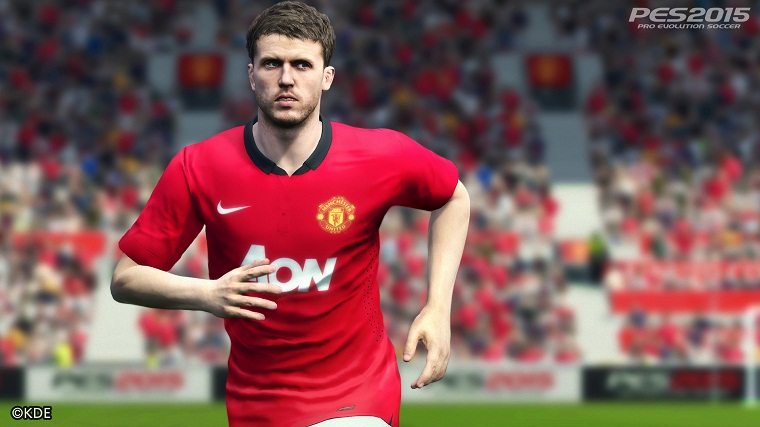 Konami has now shared the PC requirements you will need in order to play PES 2015 when it comes out this November.

PC owners will be happy to know that PES 2015’s requirements are not that large. If you own a PC, the game’s specifications are pretty reasonable. It’s safe to say Konami is making sure as many people as possible are able to play the game.

It will be interesting to see what the PC version of PES 2015 looks like despite its modest requirements. Konami did try however to make use of the FOX Engine to full use. The PS4 and Xbox One versions do look pretty good.

Check out the PC requirements for PES 2015 below: