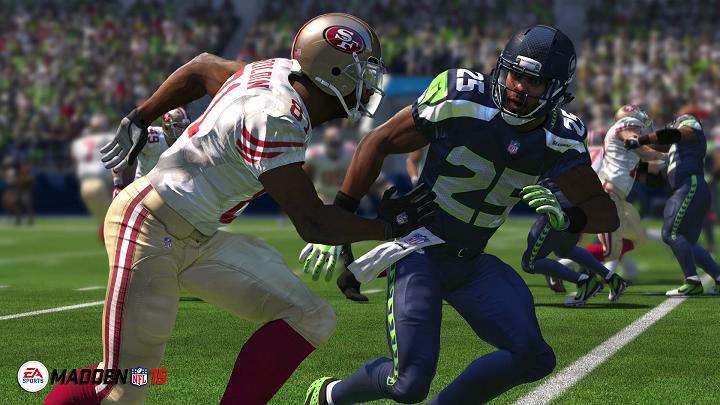 EA Access allows you to play Madden NFL 15 early for only six hours. Some people are so desperate to pay for EA Access again just to play the game for an additional six hours more.

As you may have heard already, Madden NFL 15 isn’t getting a publicly released demo this year. Only Xbox One gamers have early access to the game if they subscribe to EA Access. When they do, they get to play the game a few days before release date, although they can only play for six hours. Some hardcore fans are willing to pay for a second account of EA Access to play the game for more six hour periods.

This type of behavior was shown by some posters on the Operation Sports forums. They’ve given advice to some gamers telling them how to create an additional Xbox Live and/or EA Access account to “buy” more additional time to play Madden NFL 15.

On the flip side, there are some EA Access subscribers that feel cheated by this system. EA advertised gamers could have five days early access to games like Madden NFL 15. They didn’t realize there was a six hour time limit set for it.

Will you be willing to spend more money to play a game that will just be out next week anyway?