The latest news in the world of video games at Attack of the Fanboy
September 17th, 2015 by William Schwartz 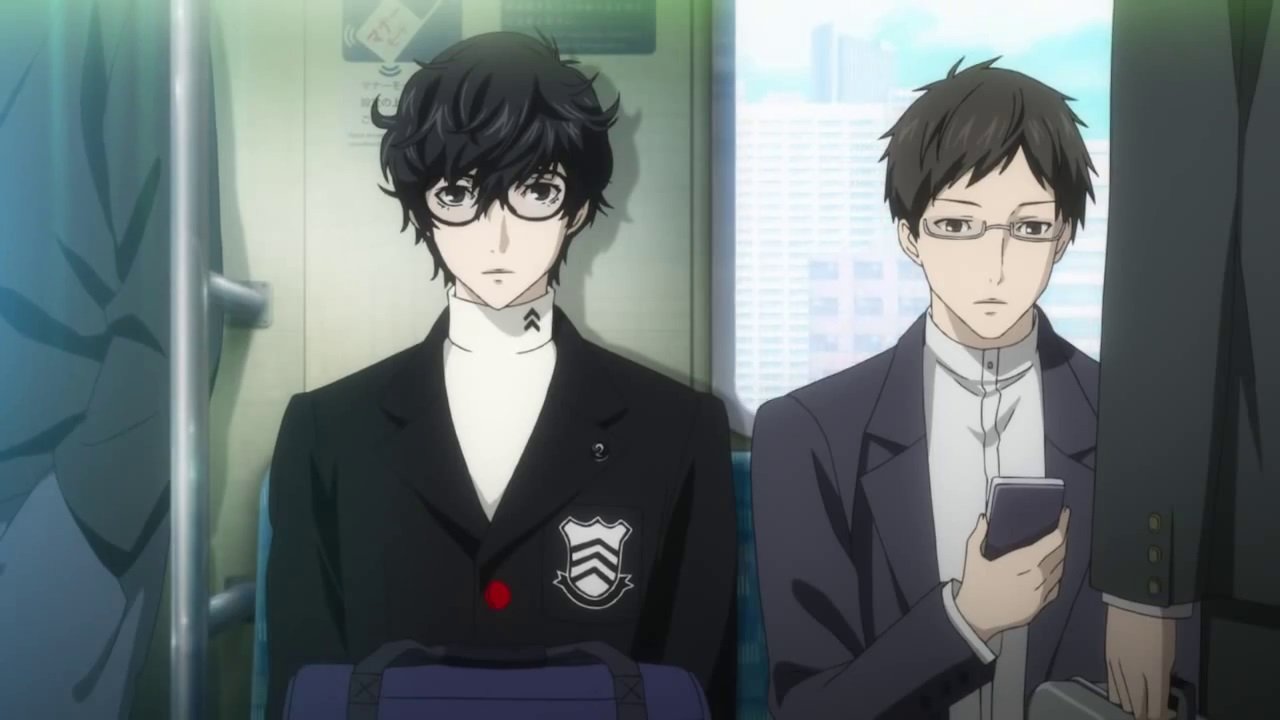 Unfortunately, Atlus have announced that Persona 5 has been delayed to Summer 2016. The news comes from Tokyo Game Show, where a new trailer confirmed the unfortunate delay. It’s been a month to the day since an Atlus employee stated that Persona 5 would see a release in North America this calendar year, but evidently this is no longer the case. This in itself followed the original announcement that Persona 5 would release in Japan in 2014. What has prompted the most recent delay remains to be seen, but it’s likely that Atlus needed more time to polish the game – something that’s evident when you check out the new trailer.

Peronsa 5 looks huge. The new trailer gives us our longest look at gameplay, the story and Persona 5’s world so far. Our heroes are seen running away from boulders, jumping into paintings, training, capturing Personas, and a whole host of cool stuff. What’s evident is that Persona 5’s setting is shaping up to be the largest and busiest in the series so far, with a consistently dense population and a seemingly endless variety of locations on offer.