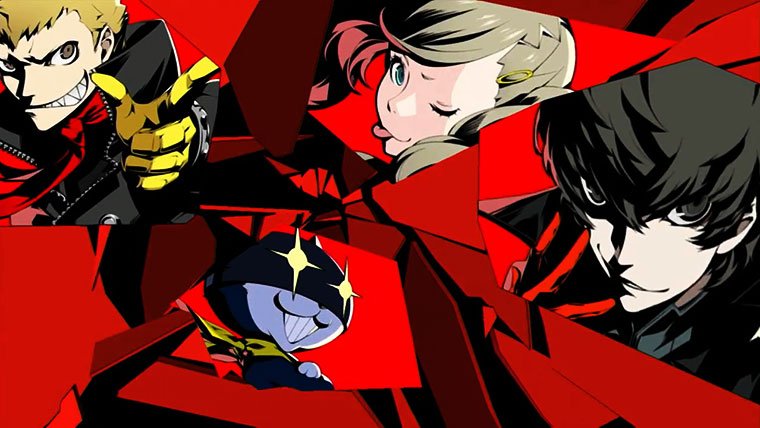 The first bit of gameplay footage for Persona 5 has been revealed by Atlus. The trailer reveals an impressive improvement in graphics for the Shin Megami Tensei series, and a first look at a few of the characters in the game.

Katsura Hashino also had this to say regarding Persona 5 in an excerpt from a letter the producer wrote to fans.  “This time, it’s about a group of high school students that are being “chased” by unexpected occurrences due to the justice they believe in. We’re writing [the story] to convey a thrilling everyday life in the shoes of these characters, that are as large as life, in this juvenile school setting.”

Hashino calls the presentation for Persona 5 evolved with improvements to both graphics and sound.  You can find the full letter on Silicon Era.

Persona 5 is slated to release on the PlayStation 3 and PlayStation 4, you can check out the first gameplay below.