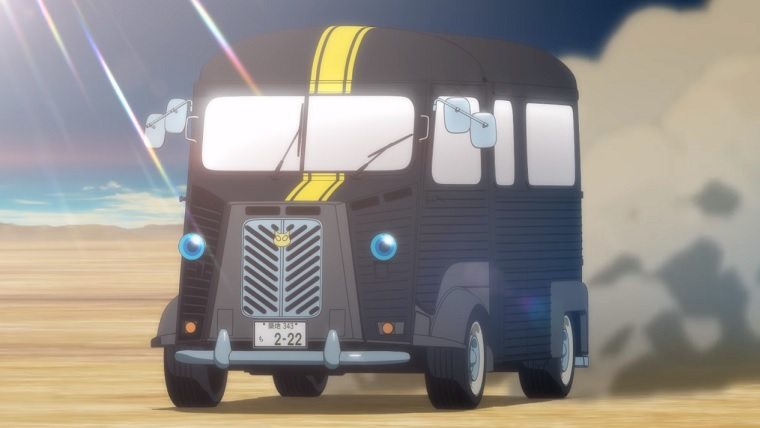 We knew that more information regarding Persona 5 was on the way via the Premium Event, and now we have some new information to dive into. One of the big announcements was the reveal of a new free-roam dungeon, which is unlike anything the series has attempted before.

This free-roam dungeon is massive in size, with its overall size being bigger than the entirety of Persona 4. Not only that, but the dungeon is also auto-generated, ensuring that no two playthroughs are the same. It is called the Mementos, and you’ll be travelling around in it via bus-transformed Morgana to take on the many requests.

We were also promised seven other announcements from this event, and those announcements came in the form of seven new Cooperations. Cooperations are very similar to the Social Links mechanic, though now they include co-students and teachers.

Persona 5 is set to launch in Japan on September 15th for PlayStation 3 and PlayStation 4, though it won’t be coming to the US until February 14th, 2017. A European release date has not yet been revealed, though it is expected to launch later in 2017.