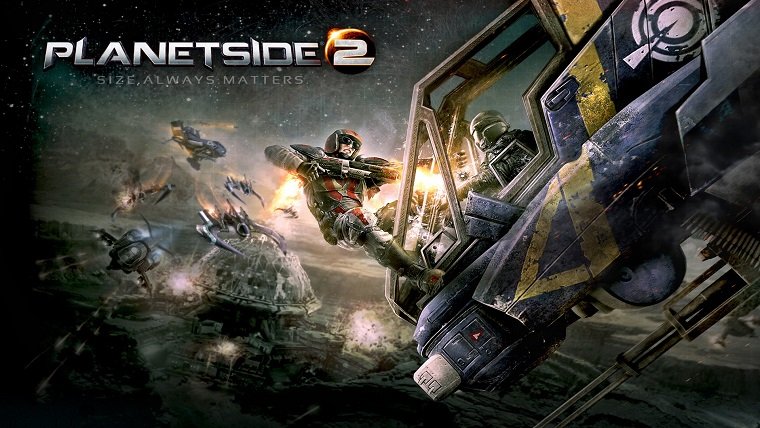 During last weekend’s MLG Spring Championships in Anaheim, Planetside 2 creative director Matt Higby told Shacknews that he understands that players might be looking for more to do in Auraxis, which is why they’ve decided to shift to user-generated content. “Longer-term, our plans for user-generated content are allowing players to do things like build their own bases on continents.”

Higby noted that plans for such things aren’t currently in development, but are rather long-term goals that the team would like to see in the future. Meanwhile, Planetside 2’s Player Studio,  a Sony Online Entertainment creation tool that allows for item creation should be implemented much sooner. “Essentially, you, as a player, can create new helmets or skins for weapons. Send them to us and if they look cool and they pass the art director’s muster, then we put them in and people can download them and use them in the game. And you, as the artist, receive a portion of our sales that we get for those,” added Higby.

It seems as though they’re interested in letting players “own the game” they play, and will continue to push the limits on MMO content.