Playdead’s Inside Set To Come To PS4 Later This Month 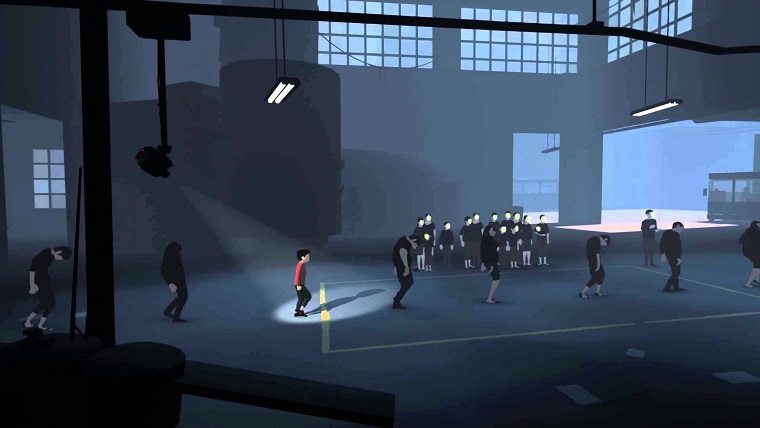 The game originally launched for the Xbox One in late June, which was then followed by a PC release a week later. While many assumed that the game would eventually be making its way to PlayStation 4, many weren’t expecting the turnaround to be this quick. There’s no information on pricing yet, but if it’s like the other versions of the game then it will likely cost $19.99.

For those who don’t know, Inside is just the second game from developer Playdead, who had previously created the critically-acclaimed Limbo. Their latest game is a puzzle-platformer that puts you in the shoes of a young boy as he must overcome the game’s environmental puzzles, which was a similar idea to what was done with Limbo.

Inside has gotten rave reviews since it launched, with the Xbox One version holding an impressive 93 on metacritic. We enjoyed the game a lot when we reviewed it, which you can check out by clicking right here. An official release date has not yet been confirmed, but more information is expected to be coming soon.