The latest news in the world of video games at Attack of the Fanboy
August 14th, 2015 by William Schwartz 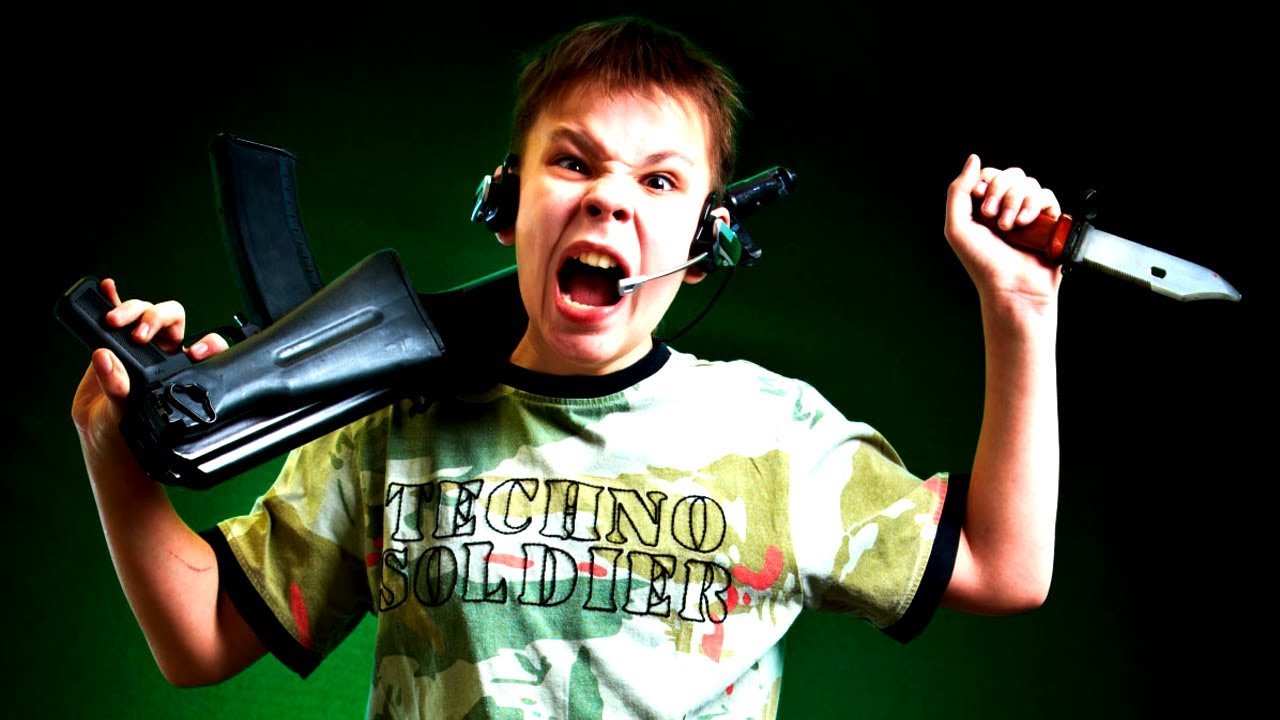 The study comes from the American Psychological Association, who state: “the research demonstrates a consistent relation between violent video game use and increases in aggressive behavior, aggressive cognitions and aggressive affect, and decreases in prosocial behavior, empathy and sensitivity to aggression.”

However, the report does go on to say that there is insufficient evidence to support claims that video games leads to criminal violence or delinquency.

The ESRB, who create and assign rating information for video games, have since been encouraged by the APA to update their video game rating system in order to “reflect the levels and characteristics of violence in games, in addition to the current global ratings.” The APA have also called for the development of “rigorously tested interventions” which will provide education for children and families about the potential implications of playing violent video games.

In light of the APA’s findings, the Entertainment Software Association (the trade body that represents the U.S. video game industry) have retorted firmly to the APA’s findings. In a statement given to Polygon, the ESA said “considering the APA’s long-standing bias against and attacks on video games, this slanted report is not surprising. Numerous medical professionals, researchers, and courts all debunk the fundamental thesis of their argument.”