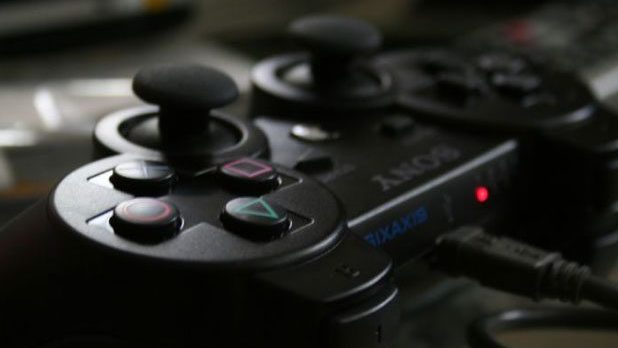 Do you need another reason to buy a PlayStation 3?  Try this on for size.  “The PlayStation 3 is the only console that grows more valuable over time”.  Patrick Seybold, had this to say in a recent press release about the console following the announcement of NPD data which was a bit gloomy for the third place Sony.

And as corny and marketing driven as it sounds, if you think about it, it’s got a lot of truth behind it.  Sony’s first party lineup in 2011 is chock full of gaming experiences that can only be found on the PlayStation 3 and probably only be done on the console,  showing sure signs that the PS3 is right at the sweet spot of it’s lifespan.  New releases that are hitting the shelves from the first party studios are breaking new ground on many fronts.  Games of 2010 like God of War 3 furnished graphics the likes of which have never been seen before on a console.  But more than graphics, fresh experiences like MAG and Heavy Rain brought diverse and unique options for gamers.

And the console is showing little signs of being tapped out at this point.  It’s hard to imagine that games like Little Big Planet, Killzone 2, and Uncharted 2 will be able to improve upon themselves but if early gameplay and video prove anything it’s that this is precisely the case.  And despite what a few numbers may say the real black and white of it is I haven’t been nearly as impressed with anything I have seen recently on other consoles, not from a graphics perspective nor from a innovation perspective.

Now I have to admit, I do like arguing over numbers with fellow enthusiasts.  But when it comes down to it, I much prefer playing games.  And on my PlayStation 3 in 2011 apparently I’m going to be doing alot of that.