1-In-5 Developers Working On PlayStation 4 Games 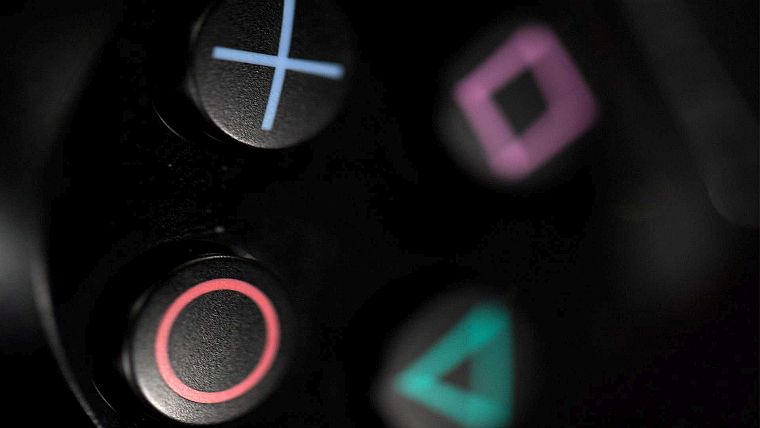 According to an article on GamesIndustry, a large percentage of developers that were surveyed at the previous Game Developers Conference are working on content to be released on the PS4.

In fact, from the data gathered, there are more that seem to be focusing on the PS4 than its next-gen counterpart (albeit marginally) –

‘A poll of more than 2,600 developers who attended last year’s GDC found that 20 percent of them will release their next game on the PlayStation 4, with 17 percent planning their current projects for the Xbox One.’

It is reassuring that developers are willing to embrace the changes occurring at this progressive, transitional time in the gaming industry as it signifies that a number of titles will be on their way for both platforms. Those still keen to keep hold of their current gen consoles should be reassured that there is plenty still left to come, with fourteen percent of developers working on PS3 content and another twelve on Xbox 360.

Unsurprisingly, PC is still the favourite among developers (over fifty percent have something in the works) but it is the consoles that have been the standout. Developers aren’t afraid to tackle the difficulties of new, alien systems and the future of gaming on these consoles will be better for it.

Are you surprised by the figures? Maybe you expected more/less dedication to the next-gen systems? Leave a comment below with your thoughts!