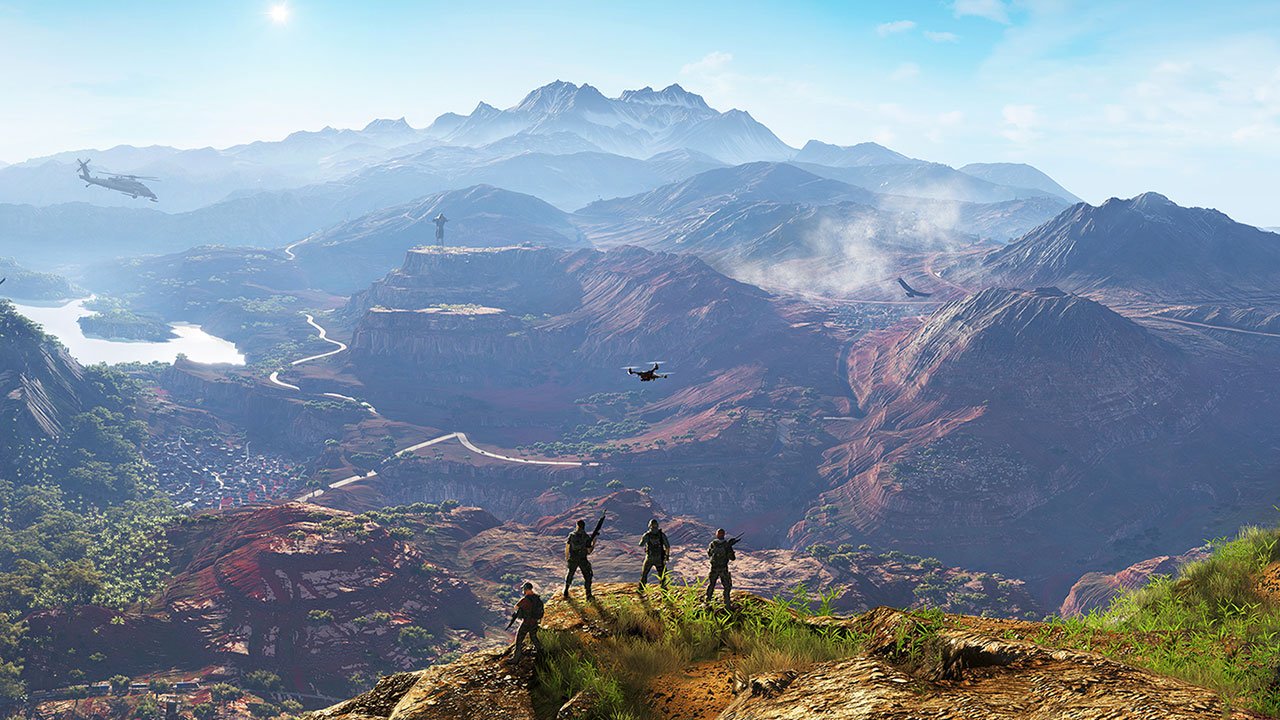 The next generation of consoles are on the horizon.  The PlayStation 5, whatever Microsoft is calling their next Xbox — they’re not quite close enough to get excited about, but certainly not far enough out to not be thinking about, Ubisoft is.

Lionel Raynaud Executive Vice President of Creative for Ubisoft’s Canadian studios sat down for a recent interview where he talked about a number of things regarding Ubisoft’s business, including the arrival of new technology that allows their developers to make bigger open worlds in the Assassin’s Creed, Far Cry, and Watch Dogs franchises.

According to Reynaud, “We will have technology that will break the [current] limits of memory, for instance, because of new technologies that are arriving. We would be able to – in the same world – have several historical periods, for instance, in Assassin’s Creed, and use the Animus to travel from one to the other. Or have different areas of the world linked by travel systems, so that a Far Cry game or a Watch Dogs game could happen in different countries in the same experience, seamlessly.”

As for when we can expect the arrival of the PlayStation 5 and Next Xbox, there really hasn’t been any concrete data which points to a specific date.  Those hoping for sooner rather than later, anything earlier than 2019 would be kind of a bad move by Sony.   If just for the sheer fact that they’ve sold a ton of consoles and they can continue to sell a ton of software for 2-3 more years before people really start getting restless.

Regardless, it’s usually both Sony and Microsoft moving in tandem.  Releasing the PlayStation 3 after the Xbox 360 proved to be a big mistake for the company so if Microsoft is ready to go, Sony would probably respond.  But is Microsoft even ready to release a new console?  They just sold a bunch of Xbox One X consoles less than a year ago.  How do you tell someone that just paid $500 for something that was marketed as the most powerful console in history that it’s actually the second or third?  They’ll eventually need to do that anyway, but a year or two seems like a short window and the hardware is pretty good when it comes to delivering a high fidelity experience.  They’ll also probably need some time to get all those studio purchases into gear to crank out some games.  If they kicked off a next-generation without that they’ll likely find themselves in the exact same position as they are now.

So when can we expect these Next Gen Assassin’s Creed, Far Cry, and Watchdogs games on the PlayStation 5 and Xbox Next?  Unfortunately, Raynaud did not give any timeline on their releases.  Until then, there’s an upcoming Assassin’s Creed game to get excited about in Assassin’s Creed: Odyssey.  There’s currently a pretty good Far Cry game on the market which came out earlier this year.  And as for Watch Dogs, it’s hard to tell.