PlayStation Asia Kind Of Admits The PS Vita Is Dead 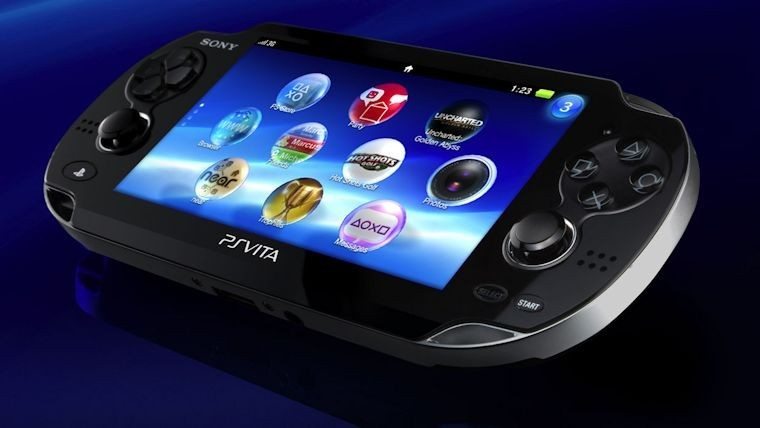 PlayStation Asia made kind of a blunder on its Facebook page by quoting a review that admits the PS Vita’s end is near.

It posted a quote from Destructoid’s review of Tearaway Unfolded that said: “A lot of care went into Unfolded. It may be another tacit admission that the Vita is dead, but at least this incredible, surprising game did not die with it.”

PlayStation Asia should have posted a more positive comment from the review, or said something else more uplifting in their own words. The comments from the Facebook page show fans being speechless that they would post up a quote like that.

The PS Vita is great console that sadly came out in a competitive market. Smart phones have pretty much eradicated the portable gaming market. The 3DS still manages to survive thanks to its unique features and popular IPs that Nintendo owns.

Sony tried to make the PS Vita popular making exclusives from franchises like Uncharted, Wipeout, Killzone and more. Sadly, sales of the console never increased by a huge amount and now the console is just used for ports and multiplatform games.

The console is still popular in Asian countries, but Western audiences have preferred to just by the PS4 on its own.