Pokemon GO Fest is Returning in 2018

Despite last year's disaster, Pokemon GO Fest is heading back to Chicago 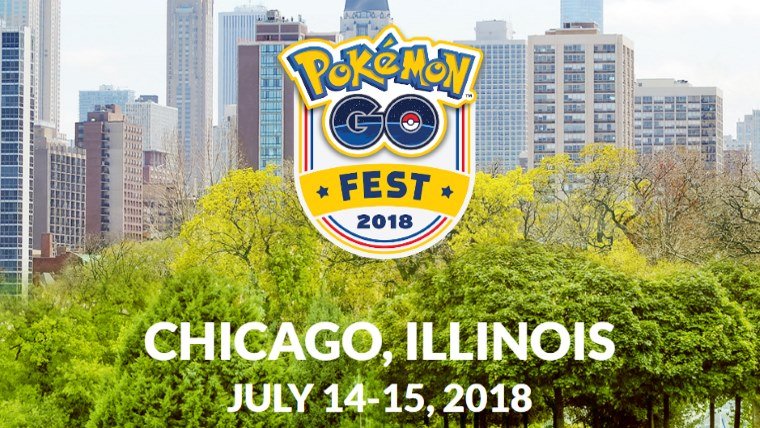 Pokemon GO Fest was Niantic’s first attempt to get a huge group of the game’s fans together for a sponsored event. Fans were offered the first chance to catch Legendary Pokemon, along with tons of other surprises and rewards. It all sounded great, but the real thing was a massive disaster that ended with refunds and even a lawsuit. But it looks like the company is hoping to redeem themselves, announcing that Pokemon GO Fest will be back in Chicago for 2018.

Starting July 14th and ending the next day, it looks like fans in Chicago will once again be able to participate in the Pokemon GO Fest fun. Few details have been revealed, but it’s almost certainly going to be different than last year. That event was one-day only, eventually sprawling across the whole city after it became clear the cell towers near the planned park were not sufficient.

With this 2018 celebration lasting two days, it’s likely to be a more casual event than last year. Fans will likely be able to stop by the park throughout the weekend, rather than having to be there at a preset number of hours. For those who don’t live in Chicago, it’s likely the Pokemon GO Fest celebration will extend to all fans for some rewards, just like last year.

We’re still waiting for more news on this year’s event, but tickets go on sale in just four days. If you’ll be in Chicago and love Pokemon GO then be sure to check it out.