Pokemon Go Season of Alola: Start Time, Research, Spawns, and Everything We Know

The next Pokemon GO season is centered around the Alola region. 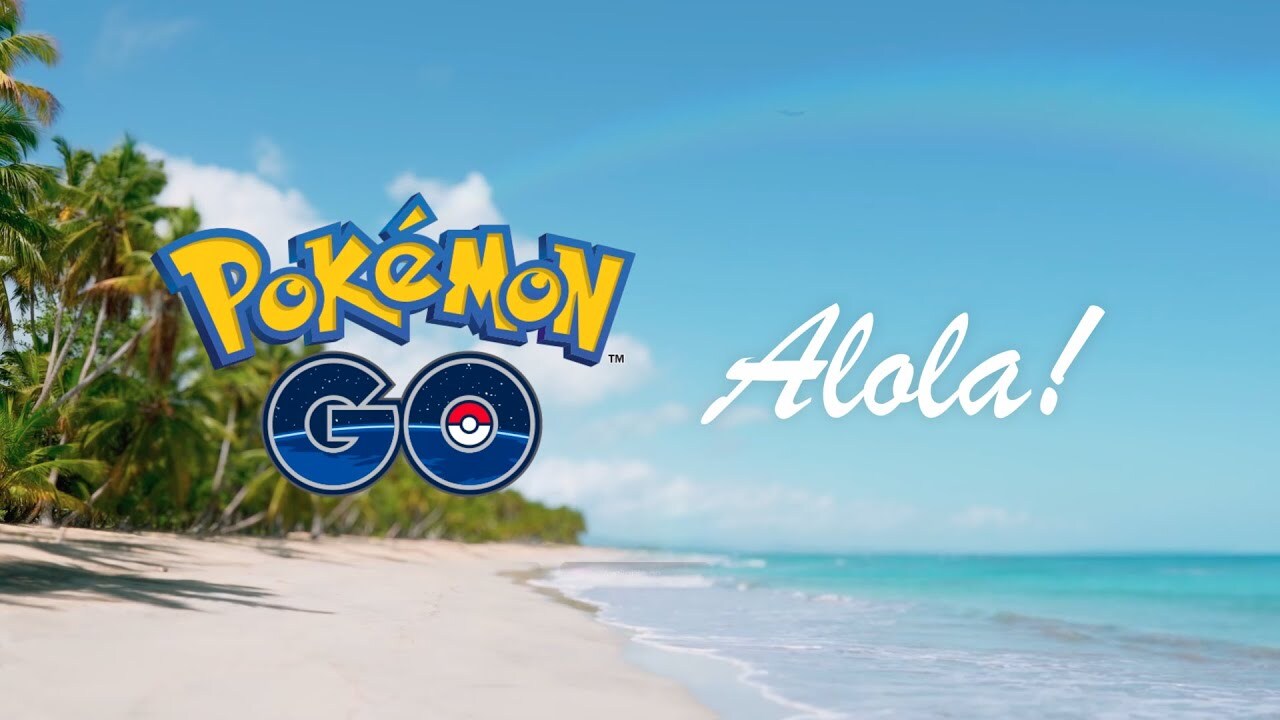 This season will feature new Pokemon spawns, new special research, a refreshed egg pool, new raid battles, and more. Here’s everything you need to know about the Season of Alola in Pokemon GO.

When Does Season of Alola Begin in Pokemon GO?

This season will introduce a large number of new Pokemon to the game that can be obtained in the wild, through evolution, from raids, or by hatching eggs. Here are all the new Season of Alola spawns in Pokemon GO.

As always, more Pokemon will be released as the season progresses, so don’t fret if your favorite Alolan Pokemon is not present in the initial list. Many of the new Pokemon also cannot be shiny at the moment, so don’t try to shiny hunt for the Alolan starters.

With a new season, new Pokemon will start to appear in the wild. Players will be able to encounter a refreshed set of Pokemon in cities, forests, mountains, and many other environments around the world. Some Pokemon will only be available in the northern or southern hemisphere as well. Here are all the new Season of Alola spawns so far in Pokemon GO.

During the Welcome to Alola event, the following Pokemon can be found more frequently in Pokemon GO.

There will also be a Tropical Collection Challenge centered around common Pokemon from the Alola region. Players will have to catch as many Rowlet, Litten, Popplio, Pikipek, Yungoos, and Gumshoos as they can in order to receive an Elite Collector Medal, 7,000 XP, and 15 Ultra Balls. Also, Pikipek and Yungoos will be available as field research task encounters during the Welcome to Alola event. Just like their wild versions, Yungoos has a chance to be shiny and Pikipek does not.

During the Season of Alola, these five bonuses will be active.

Attack of the Fanboy / GAME NEWS / Pokemon Go Season of Alola: Start Time, Research, Spawns, and Everything We Know