Pokemon Go Servers are Down just as Raikou, Entei, and Suicune Launch

The latest news in the world of video games at Attack of the Fanboy
September 2nd, 2017 by Kyle Hanson 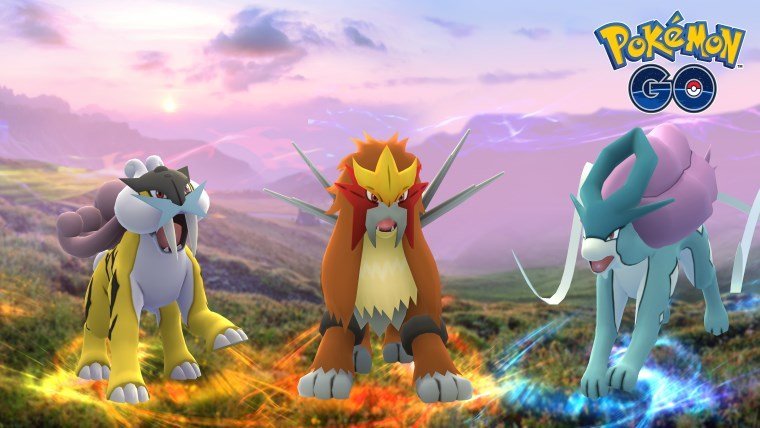 This morning my small Pokemon Go group was abuzz with excitement. After a couple extra days of waiting Raikou would finally start really appearing, as the Legendary Birds from rotation. One was spotted, we coordinated a start time on Facebook (since there’s no way to communicate or organize in-game) and went. Once we’d all arrived and started messing with the gym excitement turned to sadness and eventually anger. After spending real money and time it appeared that none of us would even be able to battle Raikou. The Pokemon Go servers were down.

They may be down now or they may not, it seems dependent on area and a few other factors. At times we could log into the game, but often we couldn’t. Even when we were in the game, interacting with the gym just gave all of us Network Error 2 or 32, with the Pokeball constantly spinning to indicate network communication.

The last few days were big for Pokemon Go, as the dogs rolled out around the world. Raids have become a major and integral part of the Pokemon Go experience, Legendary Raids even moreso. The Legendary Birds launched with their own set of problems, server and otherwise. A lot of those issues have been fixed though, such as the last ball bug, and a few more. Raikou and the other Legendary Dog/Creature launch around the world represented the next step for the game, with Mewtwo lingering over everything as the real big shebang.

But so far Raikou, Entei, and Suicune’s launch has been the same level of disaster as we’ve all come to expect from Niantic, the company that can take a billion dollar game and ruin it with poor decisions and ridiculous mismanagement. When any raid beyond your free daily one costs $1, it’s kind of important that the game actually let you get into and through them. Players can’t suspect that their dollar will be wasted on Network Errors or server outages.

With Raikou launching yesterday and today in the Americas (depending on a few factors) more players than ever will be jumping on the game again, at least since the Legendary Birds first showed up. Niantic needs to keep the servers up and running well, and bugs need to be minimized. So far it doesn’t look good.