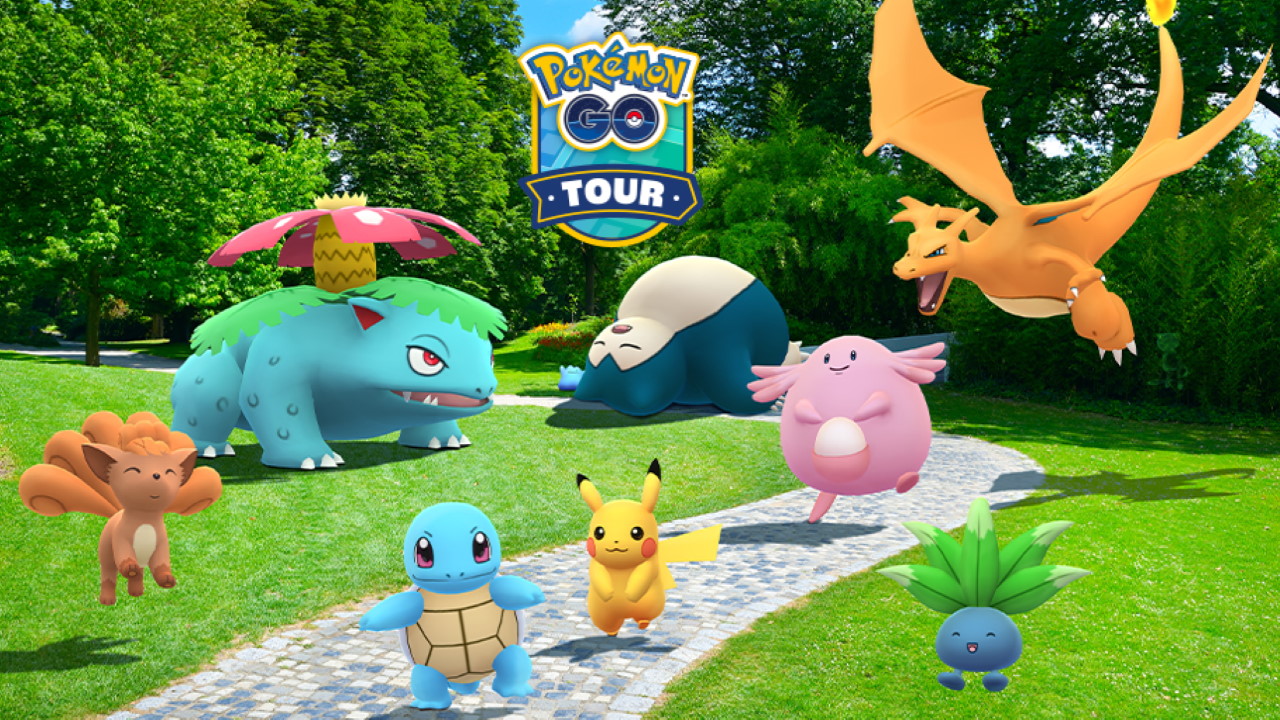 As Saturday began in different time zones all across the world Pokémon GO players were excited to check out the latest event. Everything for the last couple of months had led up this this, the start of the Pokémon GO Tour: Kanto celebration. A ticketed event, players had to buy access through a $12 in-game item. And yet, as it began in some parts of the world it seemed like everyone had access to everything. A few hours later Niantic confirmed the mistake, having given access to seemingly thousands of non-ticket holders. Now that access has been blocked for many and a Pokémon GO Tour: Kanto bonus event is coming to compensate ticket buyers.

“Trainers, Thanks for your patience while we looked into the Pokémon GO Tour: Kanto ticket issues. We will be hosting a bonus event for all paid ticket holders at a later date. Please stay tuned for details,” reads the official tweet. What will this bonus event entail? We’ll have to wait for more info from Niantic to find out. Typically these are shorter events that offer something extra or a retread of what was offered during the event proper.

The Pokémon GO Tour: Kanto celebration offers a lot, with the big prizes being Shiny Ditto and Shiny Mew via Special Research quests. These were the biggest thing that non-ticket buyers had access to that they wouldn’t have otherwise. Their access was eventually blocked, but some finished the quest while others spent time and in-game resources to complete it without getting the final rewards.

For its part the community mostly responded with glee that others could get something extra, even if they had to pay for it themselves. If this Pokémon GO Tour: Kanto bonus event offers something even close to worth the price of admission for the ticket then things should be all well and good with the players and Niantic.