No matter how you look at it, this ticket is not worth it. 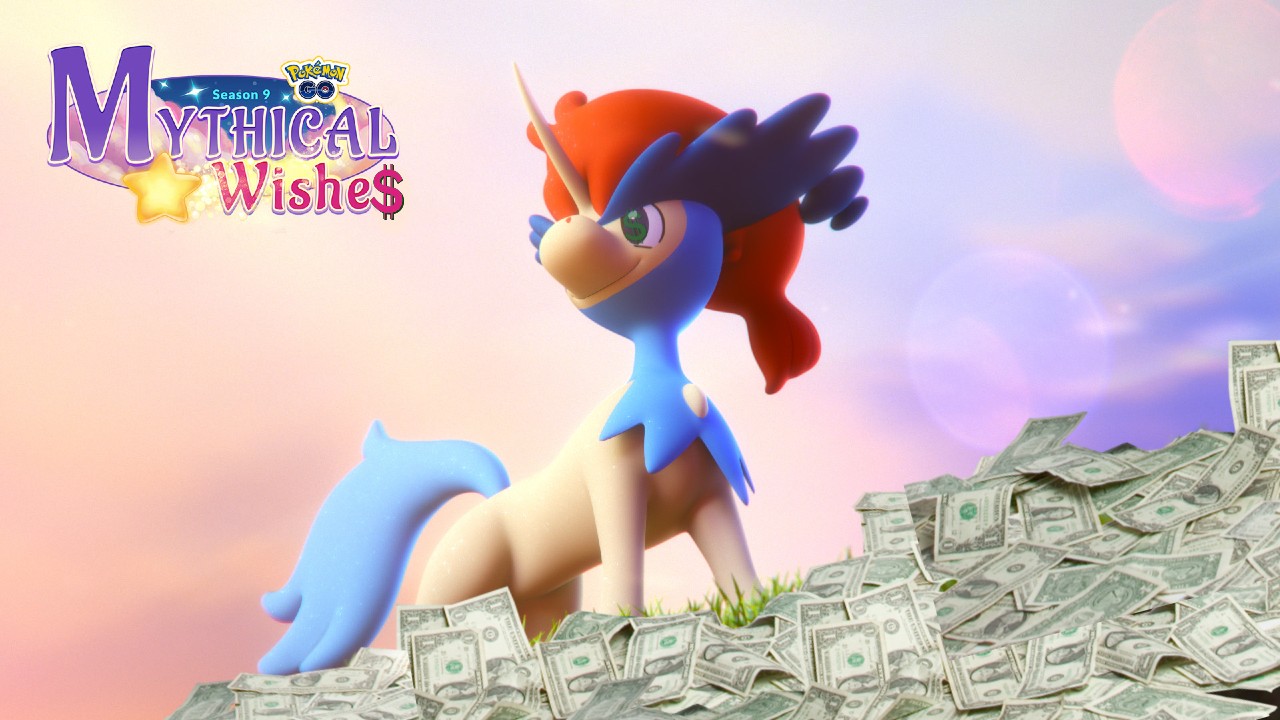 As the Mythical Wishes event draws closer in the world of Pokemon GO, it seems that fans may have finally hit their breaking point with the popular mobile game. Alongside plenty of free activities to partake in is the opportunity to capture Keldeo, one of the mythical Swords of Justice.

However, while the other characters in this legendary foursome have been given away at no cost, players that are looking to add the leader of the pack to their team are being forced into purchasing a ticket. However, while most special research tickets inside of this particular app only cost $0.99, this one is breaking new boundaries with a whopping $7.99 price tag.

Regardless of region, this ticket simply is not worth the money. It seems that gamers have finally had enough with Niantic and their antics as of late, and are calling for a boycott of this particularly popular AR title. Alongside the inflated prices for European & Asian regions, the pay-to-win aspect of this event is being highly scrutinized wherever gamers happen to peek.

As many Pokemon have in the past, there is a very good chance that Keldeo will be released into the wild via Raid Battles at no cost. Charging players an inflated fee to capture this particular Pokemon feels like the scummiest thing to do, and the effect of this action seems to be felt by the fans already.

While some of the more passionate in the community may echo the call of “free avatar t-shirt item, though!”, there just isn’t enough here to justify this cost. In a title all about the thrill of exploring the world with friends, spending $8 to catch a little pony shouldn’t fly anywhere. Some players may be persuaded if it was a guaranteed perfect IV or Shiny, but players get one shot to bring this Pokemon home.

The only thing extraordinary here is the sheer amount of tone-deafness that Niantic is pushing toward their player base. In a world with growing costs on essential items, the price increase on for a ticket to catch a digital horse seems like the worst possible option they could aim for at this time. It’s a shame to see the way that this title seems to be heading, but if you wanna catch ’em all, you gotta pay for ’em all. At least you can show them off as a trading card, I guess?

More on Attack of the Fanboy :
Pokemon Go