Dissatisfaction with the canine pokemon distribution. 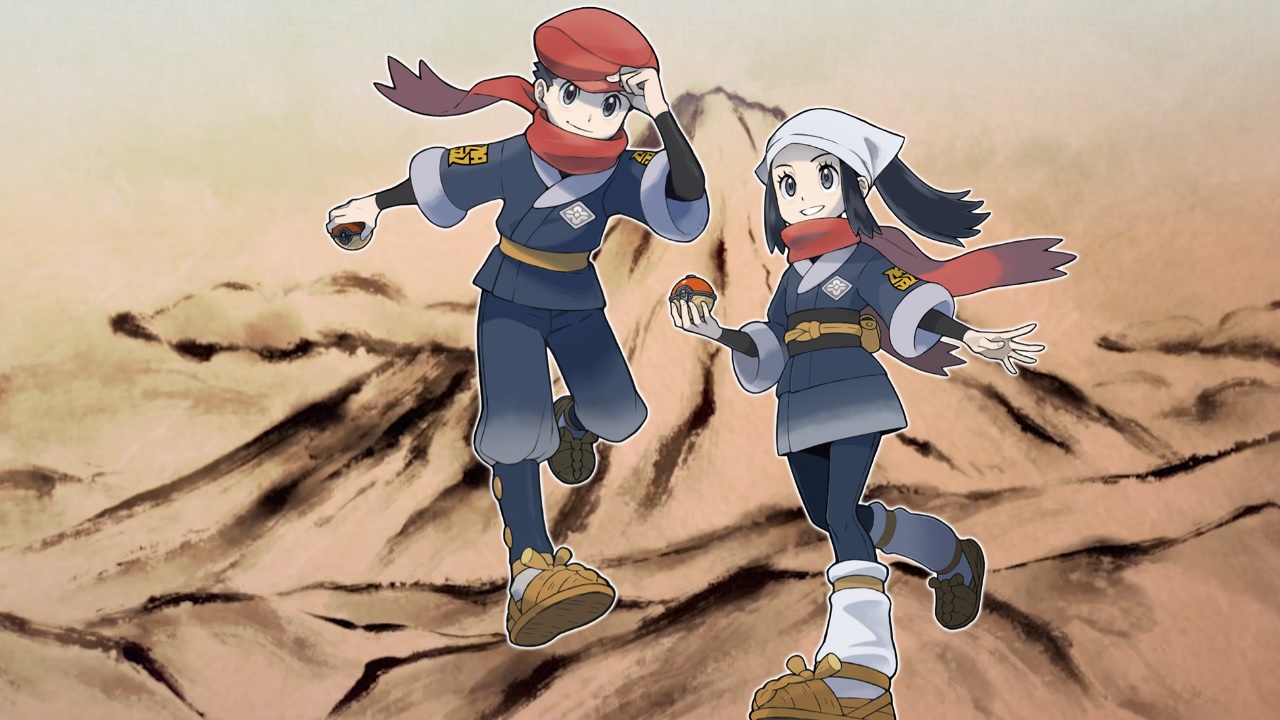 A giveaway is soon to come for Pokemon Legends Arceus owners with the prize in question being Hisuian Growlithe. Generally speaking, distribution for pokemon and or related merchandise hits storefronts soon after the official release of the associative series title. Such giveaways are made with the incentive of selling more game copies or commemorating occasions that would be important or interesting to Pokemon players, and they include anything from rosters used to win a competitive tournament to mythical or legendary pokemon that may or may not be shiny.

Considering how well Legends Arceus is doing in terms of sales numbers. Historic patterns indicated the arrival of a gift pokemon via Mystery Gift or paying visits to physical storefronts, considering that currently obtainable bonuses are only limited to cosmetics and poke balls. Pokemon giveaways tend to be quite successful financially speaking due to the distributed pokemon in question being only redeemable on the newest Pokemon title, which means that participating customers will either find themselves acquiring the game in mind, or give the code out to an associate to do some potential trading.

When the giveaway was announced to be Hisuian Growlithe and 20 feather balls for Legends Arceus, it quickly became a point of contention for consumers and interested pokemon fans alike on online communities such as Reddit. The validity of such news appears to be reliable, with Twitter posts depicting in-store posters. The distribution is set to run from the 25th of February to the 13 of March in the United States and requires participants to visit Gamestop to claim the rewards in question. Feedback towards the distribution is lukewarm at best, with members on Reddit pointing out the ease of access to Hisuian Growlithe, which they can catch at Cobalt Coastlands, which makes it difficult to be excited and doesn’t justify the visit to a physical location.

To draw a comparison, the first pokemon distribution made for the previous title, Brilliant Diamond and Shining Pearl was a Manaphy via the internet, a rare pokemon that is only obtainable through that specific event for the game. And in the instance of Legends Arceus,  a more anticipated and seemingly better-received game, the disparity between the two giveaways has led to some disappointments in fans and community members alike.

In a sense, it is necessary to suggest that pokemon of normal rarities have been handed out in past entries, but those pokemon didn’t tend to require making visits to participating retailers like Gamestop. With the current social climate, it is only fair for things to be difficult in terms of enticing players to make location visits. And it is hard to see how and why this distribution would prove convincing to the point where it would get players to leave their homes.

Pokemon Legends: Arceus is available now on the Nintendo Switch.