You can never go wrong with this fiery pup 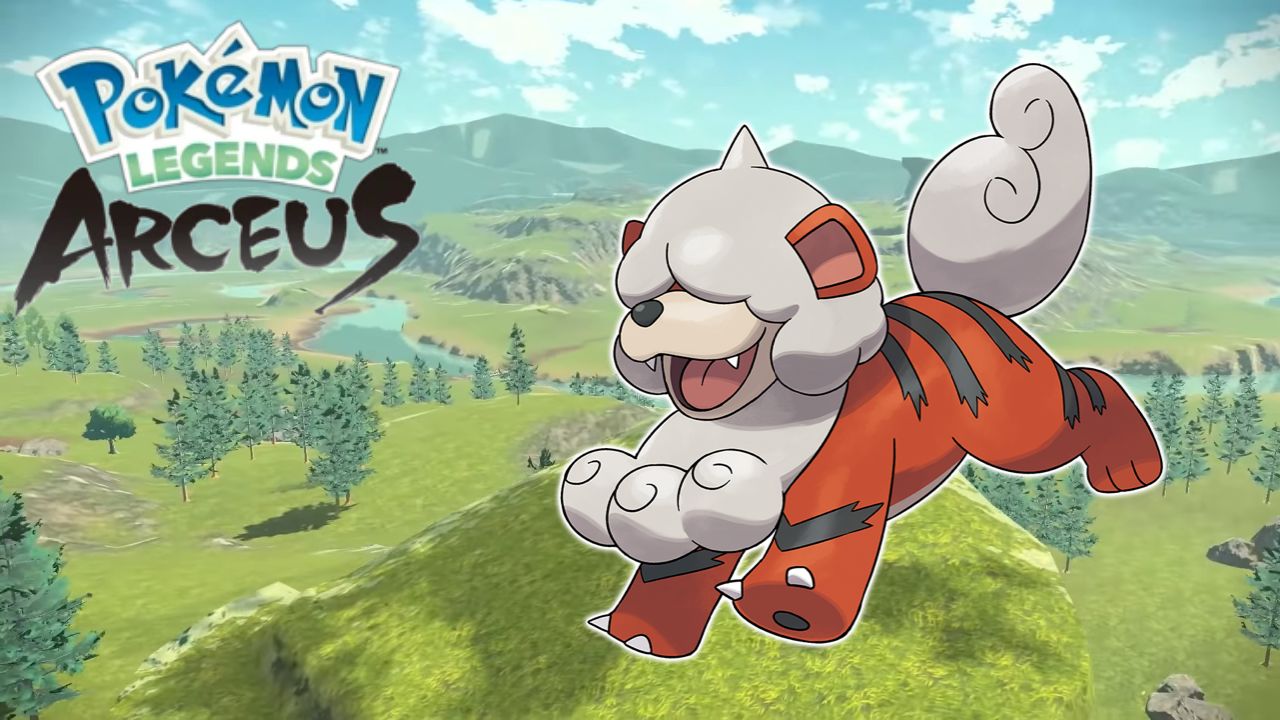 Where to catch Hisuian Growlithe in Pokemon Legends: Arceus

This majestic Pokemon can be found at the Cobalt Coastlands, the third area you unlock in-game. Hisuian Growlithes spawn at Windbreak Stand and at the very top of the cliff at Veilstone Cape.

To get to Windbreak Stand, you’ll need to progress far enough into the story to obtain Sneasler. This isn’t the type that you can use in battle. This instance of the Pokemon allows for you to scale up steep cliffs to reach areas that you normally wouldn’t be able to get to. Windbreak Stand tends to have three Hisuian Growlithes roaming around.

As for the Veilstone Cape location, the Growlithes don’t always spawn. You may end up getting a lot of Glameows, Beautiflies, and an Alpha Purugly. Hisuian Growlithe spawns at any time of the day in any weather condition. There’s no need to manipulate anything of that nature. 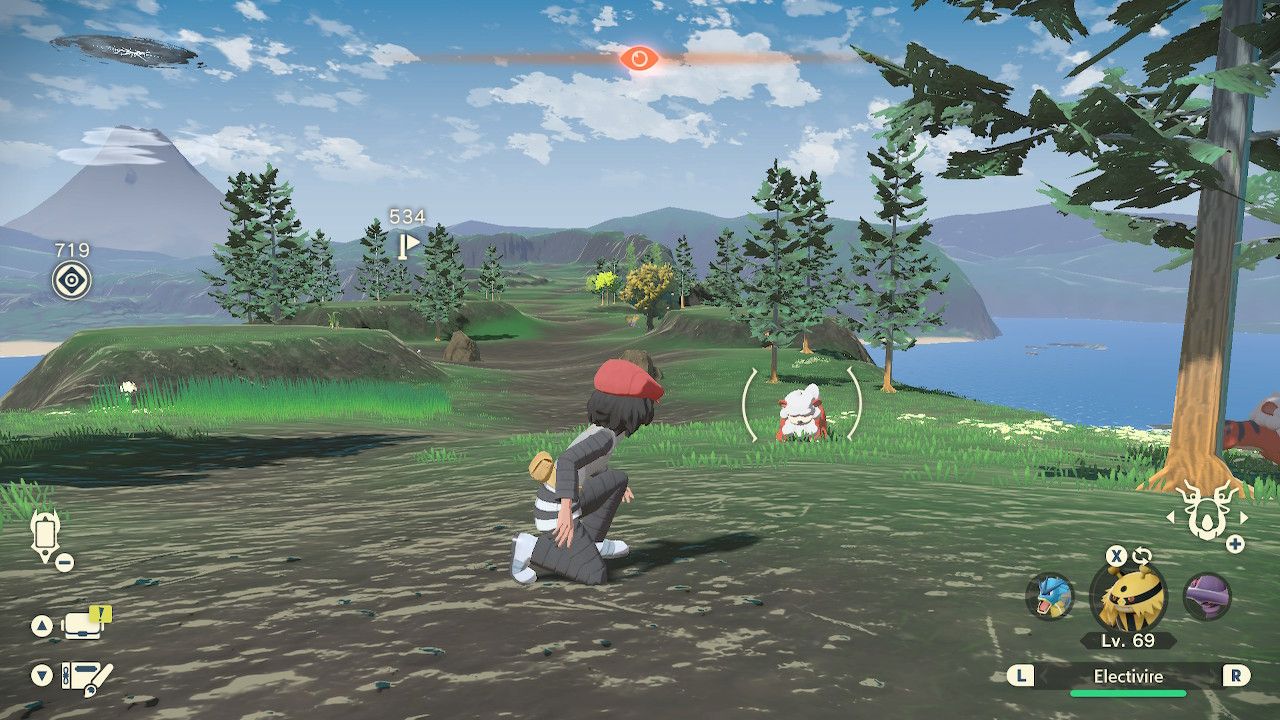 Where to get Alpha Growlithe and Arcanine

While you may not get the Noble version of Hisuian Arcanine, you can get an Alpha version of it by catching a Growlithe and evolving it. Be prepared for disappointment, though. The chance of a Growlithe being an Alpha at the aforementioned locations is extremely low.

If you want to farm for an Alpha variant, you’ll have to roam both of those areas and see if there is one. When there is no Alpha, leave the Cobalt Coastlands and come back in. Rinse and repeat the process until you’re lucky enough to encounter one. Make sure to save before the battle in case you accidentally KO it!