The latest news in the world of video games at Attack of the Fanboy
September 13th, 2014 by Dean James 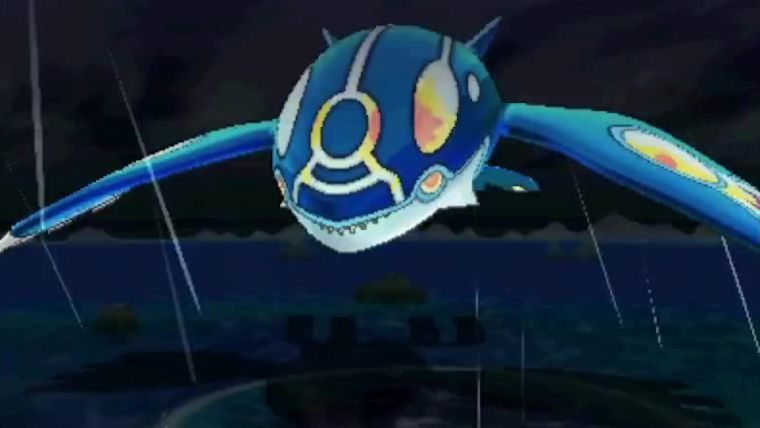 The news just keeps coming for Pokemon Omega Ruby and Alpha Sapphire lately. Coming on the heels of the reveal of three new Mega Evolutions through CoroCoro Magazine and the news of a demo coming through the magazine next month, The Pokemon Company has released a brand new trailer for the game showing off those Mega Evolutions in action as well as plenty of other content, such as Primal Kyogre and Groudon.

The trailer also gives us our first glimpse at Rayquaza in full 3D model glory here. Lastly, we get the official reveal of the previously revealed Mega Camerupt, Mega Sharpedo, and Mega Gallade. Through the trailer, we get to see them all in battle and they look great as expected.

Pokemon Omega Ruby and Alpha Sapphire will launch globally on November 21 exclusively for the Nintendo 3DS. More than likely, we will get plenty of other reveals between now and then, so make sure to stay tuned. Also, don’t forget to check out the trailer for yourself below.

The Battle over Land and Sea!