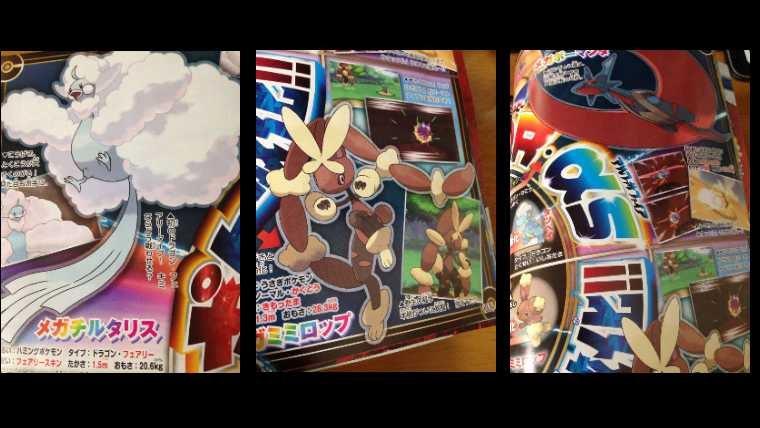 We are about three months away from the hotly anticipated release of Pokemon Omega Ruby and Alpha Sapphire and the reveals keep on coming courtesy of CoroCoro magazine. It seems like every month brings some sort of new information and this time the biggest are three brand new Mega Evolutions, in addition to some other interesting details.

CoroCoro also revealed the official return of contests, including how your Pikachu will gain special moves in contests by changing his or her clothing. The ones detailed in this issue are:

A few other details were also revealed about contests, including that you will meet a contest idol named Lucia, who will provide you with special Pokemon clothing for contests. The last piece of information is that a Shiny Beldum can be acquired in the game through an event, complete with a Mega Stone, which will eventually allow it to turn into the Mega Metagross that we learned about a few weeks ago.