The latest news in the world of video games at Attack of the Fanboy
June 10th, 2016 by William Schwartz 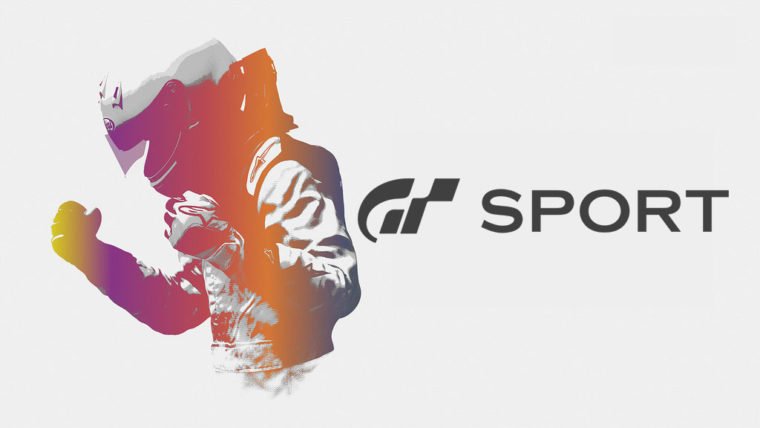 Polyphony Digital has been quietly working on Gran Turismo Sport, the next generation offering for the popular racing franchise that has yet to see a release on the PlayStation 4.  Gran Turismo has been known over the years as an incredible driving simulator that pays close attention to the small details that racing fans love, this latest trailer is chocked-full of beautiful imagery.

The trailer also includes some of the new features that GT Sport will contain, including new Social aspects, Live Brodcasting, Liver Editor, and what appears to be a beautiful photo-mode.

This generation Sony has been way behind the curve in terms of driving games.  DriveClub released around the launch of the console, but as many fans know, it took quite some time for that game to get into a working state.  What’s there now is a game that rides on the arcade style side of the road.  Kazunori Yamauchi and Polyphony tend to stay on the simulator side, and GT Sport appears to be doing that yet again.

All the while, Xbox One has seen a few Forza racing games now, a series that has continued to progress as Gran Turismo sees years between releases.