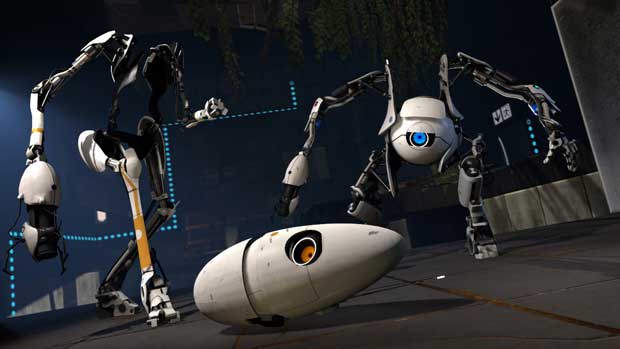 Valve has just revealed that the first major piece of DLC for Portal 2 is just weeks away. The DLC which is said to feature new testing chambers, leaderboards, a challenge mode is definitely something that can get you back in the Aperture Labs.

Valve had originally planned for the content to be free for all players on Xbox 360, PlayStation 3, and PC. Weeks away, look for “mid-September” for the content to release. Though since the creation of “Valve Time” this could mean anywhere between now and Christmas.

Hopefully Valve doesn’t run into any problems disseminating the content on console for free.