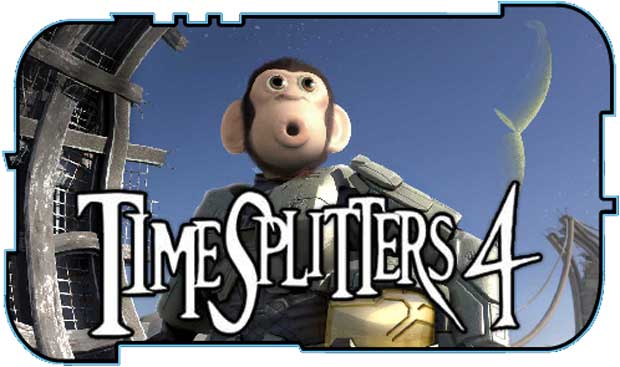 The August issue of OPM UK seems to have released a hint in regards to a future Timesplitters 4 announcement. Granted, the ‘hint’ comes from the magazine’s ‘Rumor Machine’ section, but there’s nothing wrong with giving it a quick thought. The section states:

“Gun-wielding monkeys are finally making a comeback! A fourth Timesplitters title is to be announced soon.”

An announcement about a possible announcement is not necessarily a huge amount of information, but Crytek UK (previously known as Free Radical Design, the original developers of the Timesplitters franchise) were in talks with publishers to develop a new Timesplitters game back in November of last year. Also, a Crytek developer resume stated recently that the studio was developing a new shooter IP. This new IP could be a new Crysis game, a new game altogether, or perhaps the long awaited Timesplitters 4. All we know is that Crytek UK wants to make it. Now, let the theories cometh forth… in regards to what this mystery project really is.