Pre-Order Resident Evil Village and Get Stadia for Free

The latest news in the world of video games at Attack of the Fanboy
March 22nd, 2021 by Alex Melidon 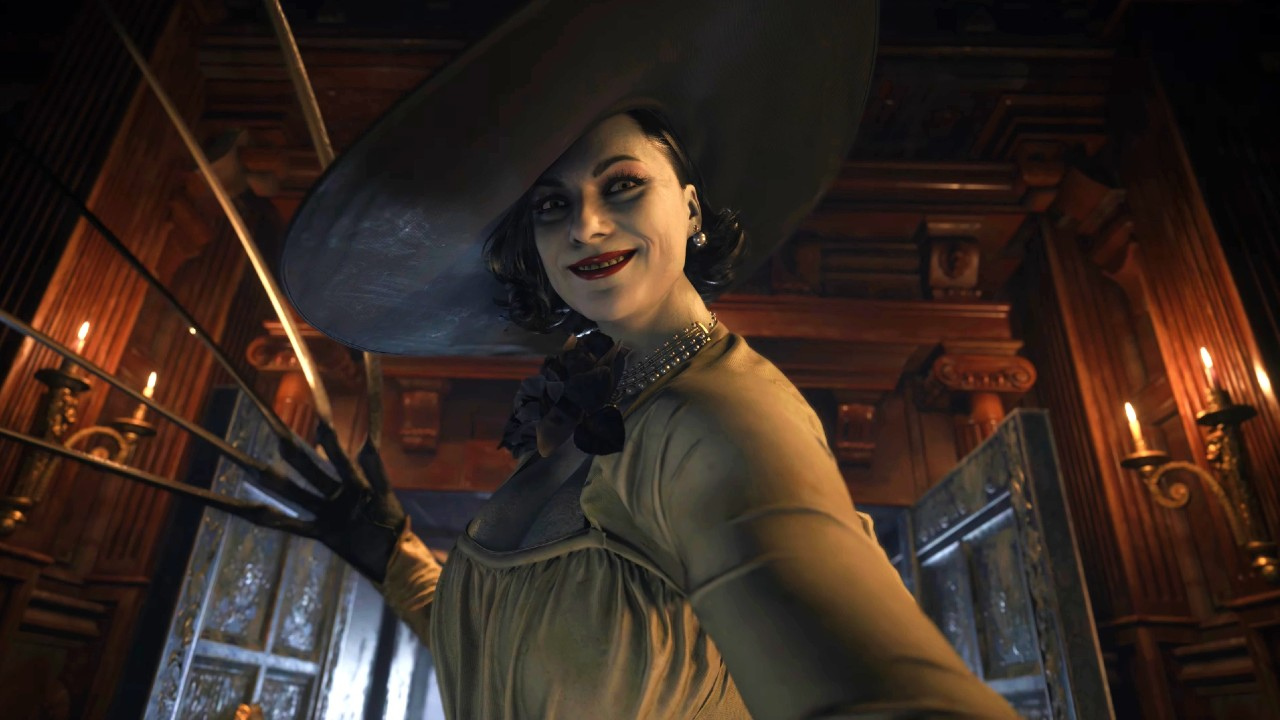 The new chilling Resident Evil adventure releases digitally on the 7th of May. The new horror game is the 8th entry in the Resident Evil series, and it promises a gruesome and terrifying gaming experience. Google just dropped a new trailer today, and we got to see a bit more from what’s to come less than two months from now.

Pre-Order Resident Evil Village and Get Stadia for Free

Yup, you read that right. If you order the game from March 22 until May 21, you’ll gain free access to Stadia Premiere Edition. This limited-time promotion is available for both the Standard and Deluxe editions of the game. Stadia Premiere comes with a one-month subscription to Stadia Pro, which instantly grants access to all 187 titles available on the platform. You’ll also receive a beautiful white Stadia controller and a Chromecast Ultra to stream your favorite games directly on your TV.

This may seem like an amazing offer—because it is—but the news comes at a turbulent time for Stadia. Only last month, Google announced that it would close its internal studio, leaving over 150 developers without a job. A few days later, we learned that action-adventure sandbox Terraria had left the platform as well. Stadia’s future seems bleak, so this offer doesn’t really come as a surprise. Still, now would be a great time to take advantage of the situation, considering Stadia Premiere is originally valued at $100.

Resident Evil Village will release for Stadia, Playstation, Xbox, and PC on the 7th of May.