PS Plus Free Games for September 2016 – Journey, Lords of the Fallen, and More

The latest news in the world of video games at Attack of the Fanboy
August 31st, 2016 by Kyle Hanson 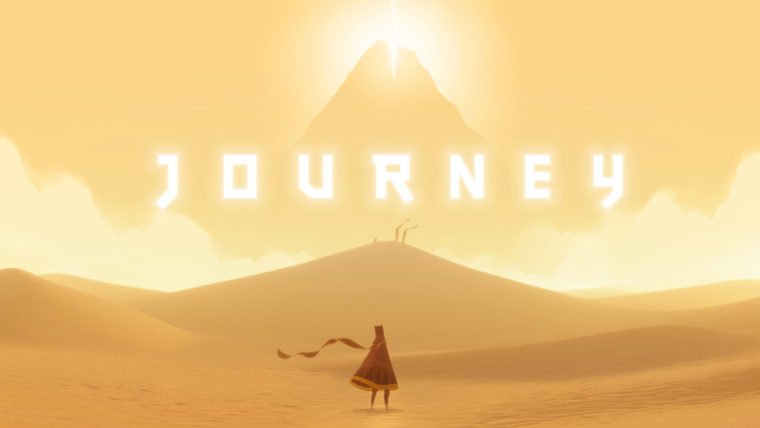 Well well well, just when Microsoft was able to put together a great lineup of free games for Xbox Live Games with Gold, Sony goes and ups their game to match. They have just revealed the PlayStation Plus free games for September 2016, including one of the best games of all time: Journey. But there’s still more, so check out the list and video below.

The PS Plus free games for September 2016 are Lords of the Fallen for PS4, Journey for PS4 and PS3, Prince of Persia: The Forgotten Sands for PS3, Datura for PS3, Badland for PS Vita, PS4, and PS3, and Amnesia: Memories for PS Vita.

Journey for PS4 is a fantastic addition to the PS Plsu Instant Games Collection, as many hold it in high regard as one of the best games ever made. The atmosphere, music, gameplay, and subtle storytelling were lavished with praise when the game first hit PS3, and the PS4 version is only better. The rest of the games offered here are solid as well, though Lords of the Fallen definitely doesn’t live up to Journey’s high standard.

To see what we think of both free game offers for September 2016 check out our versus column, which should be up tomorrow.

playstation PlayStation Plus PS Plus PS4
We're Looking For Contributors

Home / Game News / PS Plus Free Games for September 2016 – Journey, Lords of the Fallen, and More