PS Plus version of Driveclub still on the way, says Sony 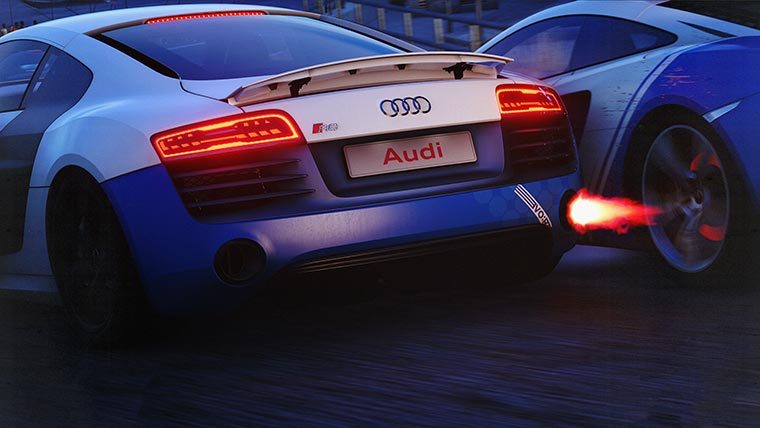 Despite rumors to the contrary, a PS Plus version of Driveclub is indeed still being worked on.  While Sony’s Jim Ryan declined to comment about the free version of the racer in a recent interview with Metro, a statement from Sony about the status of Driveclub has clarified his comments.

“We are continually working on improving the server capacity to enable us to launch the PS Plus Edition as quickly as possible,” a Sony spokesperson has confirmed.

Ryan’s comments caused some concern in the original interview.  The CEO’s comments made it sound like that version of the game was in limbo, saying that it was “still being looking at,” and that he couldn’t reveal anything more “at this stage.”

The good news is that it sounds like Sony will indeed eventually release the PS Plus version of Driveclub.  The bad news is that they still won’t commit to a specific time table for the release.  This free version of Driveclub was announced a very long time ago as a launch game for the PlayStation 4, something that PS Plus subscribers would get with their new console.

Server woes hit the online racer badly at launch, but Evolution Studios has managed to get things in working order since then, adding downloadable content, weather effects, and other features that had been promised.