The PlayStation Vita is slowly becoming the most stable handheld in history. 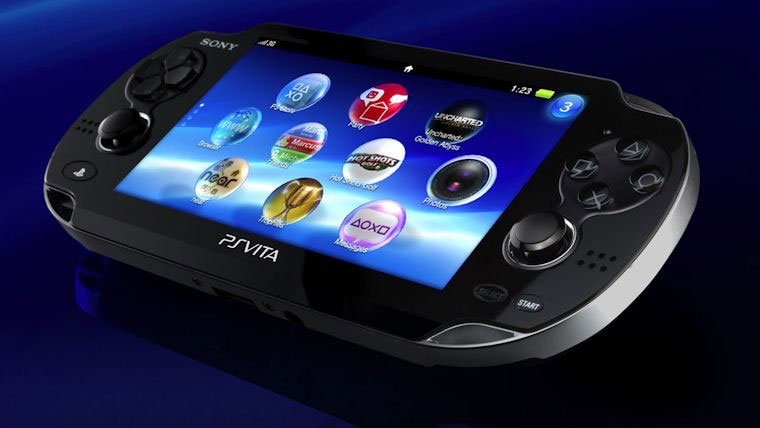 The PlayStation Vita is still alive and kicking, after going quite some time without a firmware update the handheld recently saw version 3.68 pushed to the handheld.  The update is a mandatory one for those who want to use the PS Vita online capabilities.

What exactly is in this PS Vita update is unknown as Sony has yet to list the update on their archive, but the last couple have been to “improve system software stability.  Then again, this one could be focused on piracy and blocking potential exploits as there hasn’t been an update to the PS Vita that has added anything meaningful in quite some time.

Piracy protection does seem to be the likely reason that this update has been released.  Apparently the PS Vita hacking scene found an exploit in firmware 3.67 that that had appeared to be on schedule for a 2018 release.

Regardless, the Vita has seen interest waning in the last year.  New games for the handheld have slowed to a trickle, and new consoles have become extremely hard to come by at North American retailers.  We’ll update if new features have been added once Sony reveals what this update contains, but we’re betting on this making the third “stability” update in the last year.